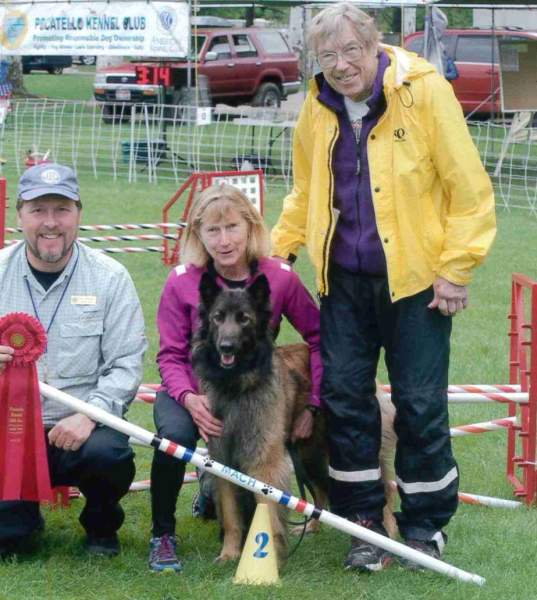 Alan J. Miller passed away on July 30, 2021, at his home in Ogden Canyon. Alan left this world dreaming about his adventures of skiing, biking and collecting cars. He courageously battled health issues while living life to its fullest He always had a positive attitude.


Alan was born in Ogden, Utah on August 4,1940, to Earl and Gladys Miller. He cherished his childhood, setting up slalom courses in the foothills and exploring the Ogden peaks with his friends. He had an amazing group of friends that stayed close to him his entire life. He married Ann Manful, his soul mate and partner through life, in 1970.

Alan started skiing at the age of six and became a competitive skier at an early age. He raced successfully throughout the West until he graduated from Ogden High School. He joined the University of Denver Ski Team and was the Team Captain when the team won the NCAA Championships in 1962. He joined the Army in 1964, representing the United States in Europe on the CISM Team. During that time, he raced in many international FIS A and B races. When he returned to the United States, he coached junior racers leaving a lasting impact on their lives. He was a formidable competitor, but character building and love of the sport was more important than winning.

Bicycling became another passion at an early age. He was a tough, competitive racer. He was recognized riding back and forth through Ogden Canyon to work, during the warm months. Alan and his wife, Ann, traveled many places in the United States in addition to Western and Eastern Europe with their bikes loaded with panniers and maps.

Alan owned and operated Miller's Ski and Cycles Haus for over 30 years with his brother Dale. Miller's was one of the best known and respected ski shops in the West They prided themselves on finding the most current high performance skis and boots to give the local racers the competitive edge. They worked closely with families to make skiing affordable. Alan was committed to supporting skiing in the local area so that it could become a lifetime sport for families. The same could be said for his commitment to the bicycling community.

He had a diverse collection of antique cars that he liked to display at parades and car shows. In his later years, he supported Ann as she became involved in agility and obedience dog competitions with their Belgian Tervurens. He was always helping at the dog shows in any way he could. Later, as his health declined, he was not able to work in the arena, so he worked the timer. He made an impact on all people with whom he came in contact.

He is survived by his wife Ann, brother Dale, along with several nieces and nephews. He is also survived by his in-laws, Dwayne and Rita Manful and brother-in law and his wife Richard and Reeta Manful.

He was preceded in death by his parents, his brother Ray, sisters in law Beth Miller and Cathy Miller and nephew Hank Manful.

Condolences may be shared with the family at www.leavittsmortuarty.com

To order memorial trees or send flowers to the family in memory of Alan J. Miller, please visit our flower store.