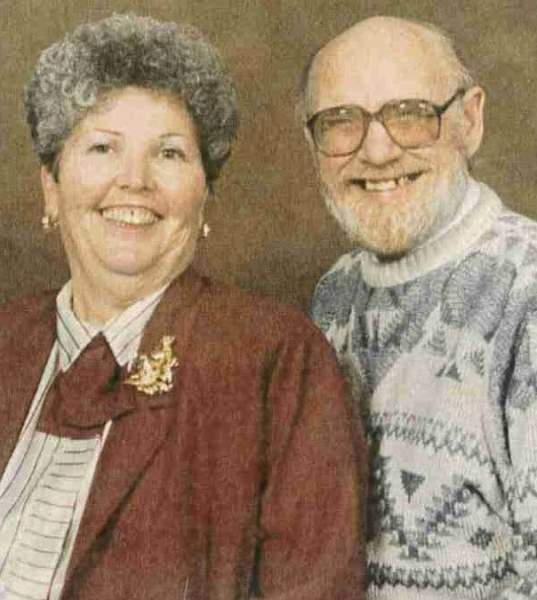 Alan Dale Milligan passed away peacefully at the age of 84 surrounded by family on Saturday,  February 5, 2022.

Dale was born October 6, 1937 in Maryville, TN.  His family moved and eventually settled in Jerome, ID where he graduated High School in 1955.  He enlisted in the U.S. Navy and served as an electrical technician from 1955 – 1961.

He married Mary Smith on March 10, 1962 in Los Angeles, California, where he worked for Rockwell International as an electrical engineer.  They moved to North Ogden, UT in 1979 and retired from Rockwell in 1992.

Dale was a car, motorcycle, and gun enthusiast.  He dabbled in photography after his retirement and loved taking long drives with his wife and friends to take pictures.

To order memorial trees or send flowers to the family in memory of Alan Dale Milligan, please visit our flower store.