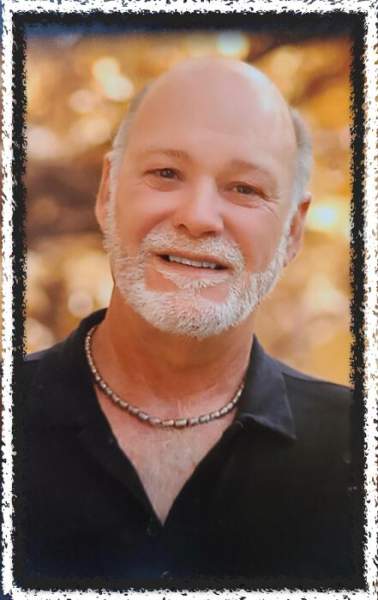 Al was born on January 29, 1945, to Ernie and Rose Saunders in Ogden. Al graduated from St. Joseph Catholic High School.

Al was a jeweler for more than 40 years, working for various jewelry stores and also owning his own business. He was also involved in Real Estate and land development for 20+ years.

Al was a Life Member of The Elks for 42 years, where he served as Lodge Trustee, Utah State photographer and Northern Utah Veterans Chairman where he earned the distinguished National Veterans Volunteer award. Al was also a member of the Vietnam Veterans Association (VVA) and enjoyed his many hours of volunteering for numerous Veterans Services.

Known for his fedoras, trendsetting style and a camera in his hand. Al is survived by his wife Barbara; children A'Lisa, Alan Todd and Tiffany Saunders and Paige (Braydee) Taylor, stepchildren Joey, Josh and Justin Stringham along with 13 grandchildren.

Al is preceded in death by his parents and previous wife, Janet.

To order memorial trees or send flowers to the family in memory of Alan "Al" Saunders, please visit our flower store.