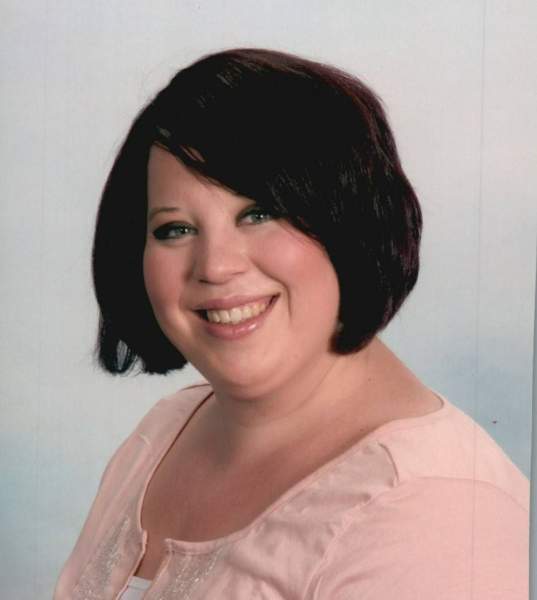 Amber Boulton, age 37, of North Ogden, was granted her angel wings on August 19, 2022. She was born on July 9, 1985, to Joe and Marcy Boulton in Ogden Utah where she grew up.  Amber attended Ogden High and Washington High School where she graduated.  She spent most of her career in the customer service industry.  She worked for the IRS, Teleperformance, and most recently, eBay where she served as a fraud investigator and earned several performance awards.

Amber’s greatest joy and deepest love was for her son, Quincy. She took great pride in becoming a mother. She was a social butterfly with a carefree spirit and made friends easily. She was very blessed to have many friends along her journey that helped her in times of need and became like family to her. Amber struggled with addiction as so many others have. She fought her demons the best she could in her lifetime, and we take comfort knowing that she is now at peace and free.  She was a loving soul, especially when it came to animals.  She leaves behind a beautiful Pitbull named Fiona who misses her dearly.

She was preceded in death by her father, Joe Boulton.

Amber’s friends and family are invited to join her memorial. There will be a viewing and funeral service held at 10:00 am on Wednesday, August 31, 2022, at Leavitt’s Mortuary 836 36th Street, Ogden Utah.

To send flowers to the family in memory of Amber Christine Boulton , please visit our flower store.