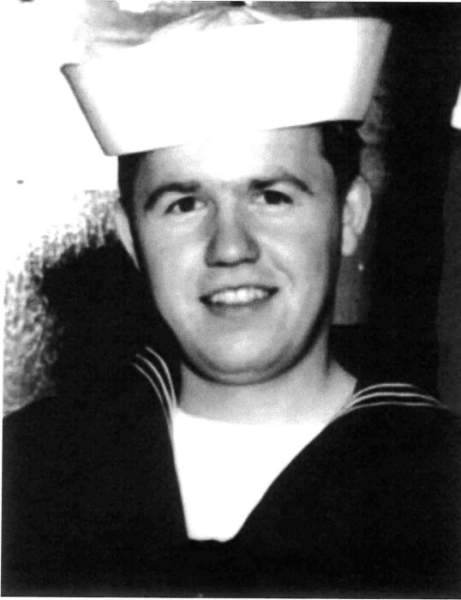 Andrew Graduated from Ogden High School.  He served an honorable two year Lds Mission in Vienna, Austria.  After his mission, he was drafted during the Vietnam War where he served six years in the US Navy.  In the last two years of his active duty, he was stationed at Submarine Base, Pearl Harbor, HI. He was a Third Class Petty Officer working as a Submarine Torpedo-Man.  While in the service he was also stationed in Orlando, Florida, and South Carolina.

After his Military service, he attended Weber State College. While attending college Andy worked with his future Father-In-Law, Dr. Even Jed Memmott as an aide in the audiovisual department.  During this time Dr. Memmott introduced Andy to his future wife Joan Memmott. He married the love of his life In the Salt Lake City temple on September 17, 1976.

After he was married, him and Joan moved into their home in Washington Terrace where they raised their five children. He was the beloved father to five children: Scott (Jodie), Robert,  Richard, Kevin (Tami), and Sharon.

While living in the Terrace he worked for the IRS, the United States Post  Office, and ended working as Van Driver for the Deaf and Blind School.  While he was at the post office he worked as a mail carrier and later became a mail handler working nights. The job he enjoyed the most was when he was a Van Driver for the Deaf and Blind School. The reason he loved this job so much was, because he had his wife by his side as his Van Aide. He Served in Lds church as the Ward Finance Clerk for nearly 30yrs.

Some of our fondest memories with our Dad were going on family vacations every year. Trips to Disneyland and Yellowstone were our favorites.

Some of Andys favorite past times were: playing the organ, listening to music on his record player, and watching his grandsons play sports. Some of his favorite TV shows were: Jeopardy, The Price is Right, Matlock, the original MacGyver, and Hawaii Five-0.  Andy also enjoyed watching football.  The teams he watched were: BYU, Green Bay, and Alabama.

He is survived by his five children, six grandchildren, and Brother, Henry Wade Simpson Jr. He is preceded in death by his loving wife, his parents, his brother William Simpson, and his grandson Brandon.

To order memorial trees or send flowers to the family in memory of Andrew Marion Simpson, please visit our flower store.