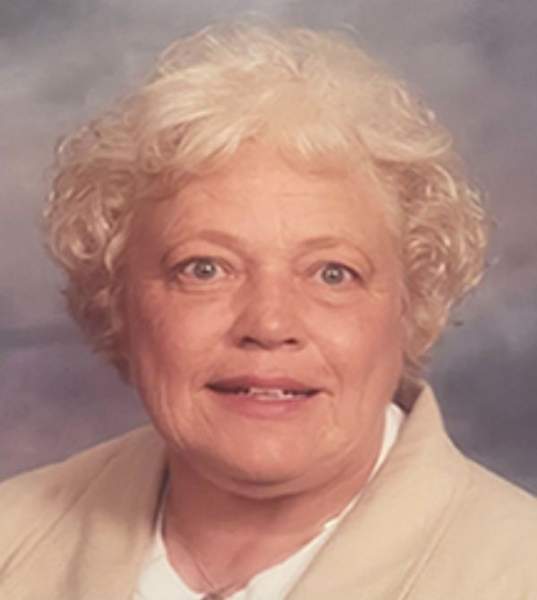 Annette Ray Gardner, 84, was born in South Weber, Utah on Tuesday, July 20, 1937 to loving parents, Raymond and Mattie Green Ray, and passed away peacefully on Tuesday, August 17, 2021. Annette graduated from Davis High and later attended and graduated from Utah State University with a degree in Home Economics. Annette was passionate about education and taught for many years in the Ogden City Schools and later taught Special Education at Doxey Elementary in Sunset.

Annette had a vibrant childhood running, jumping and riding bikes until she contracted polio at age 11. From that date forward she wore a brace on her leg and used crutches, but never considered herself handicapped. Annette loved to camp at Echo Resort in Coalville, Utah, which was run by her sister Joye Ray. Annette could be found around the firepit at Echo on Friday and Saturday nights throughout the summers.
Annette was a proud member of The Church of Jesus of Jesus Christ of Latter-day Saints and the Utah Daughters of the Pioneers. She also served on the South Weber City Council for two terms and was instrumental in getting the South Weber Recreation Center approved. She won Mother of the Year, but her children thought she was deserving of that award each and every year.
Annette was preceded on the path to Heaven by her parents, Raymond and Mattie; her husband Sterling; her son Drew; her siblings Evans (June) Ray, Adele (Myron) Koziar, NaDene (Kay) Carver, Joye Ray; and her life-long cousin and neighbor LaRae (Renaldo) Harper.
She is survived by her children Daren (Andrea deceased), Dirk (Kari) and Alyson; and her 11 grandchildren [and four great grandchildren] Amanda Gardner, Keely Bradsher [Lacey, Emily and Johnathan], Tanner Gardner [Beau], Alex Gardner, Mikayla Drago, Sydney Roper, Avery Hamilton, Dallin Gardner, Abbie Gardner, Connor LeBow and Sadie Gardner.
The family would like to thank the compassionate staff, her many friends and church leaders at Apple Village Assisted Living and the caretakers at Bristol Hospice Care.
A Viewing for family and friends will be held on Wednesday, August 25 from 9:00 to 10:30 am at Leavitt’s Mortuary, 836 36th Street, Ogden, Utah; Funeral Services will follow at 11:00 am.
In lieu of flowers, friends are asked to make donations to the LDS General Missionary Fund.
Interment at Leavitt’s Aultorest Memorial par.

To order memorial trees or send flowers to the family in memory of Annette Ray Gardner, please visit our flower store.