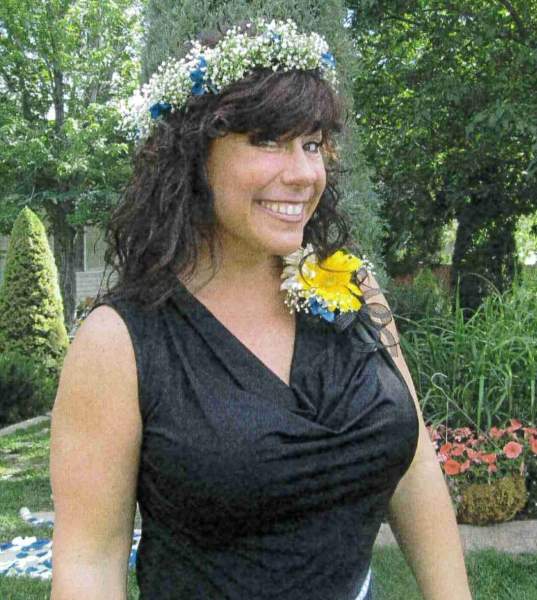 She was blessed with six children and five grandchildren, who were her pride and joy. She was the best mother you could ask for and gave her all to raising her kids.

Annette always gave the best hugs. She had a smile for everyone and made it a point to be kind. She was brave and resilient and passed many of those traits on to her kids. She loved music, especially Third Eye Blind, Prince, Fall Out Boy, and Janet and Michael Jackson. She was a professional steering-wheel drummer and was always up for a jam session.

Annette often found herself in leadership roles. She had a long career at Autoliv in Ogden, and at the time of her passing was a General Manager at Noodles, Inc. in Layton, UT. She made many friends in her roles and found a lot of pride in her work.

She is preceded in death by her daughter, Ivy Olsen.

Annette will be forever missed.

To order memorial trees or send flowers to the family in memory of Annette Lynn Tiffany Olsen, please visit our flower store.