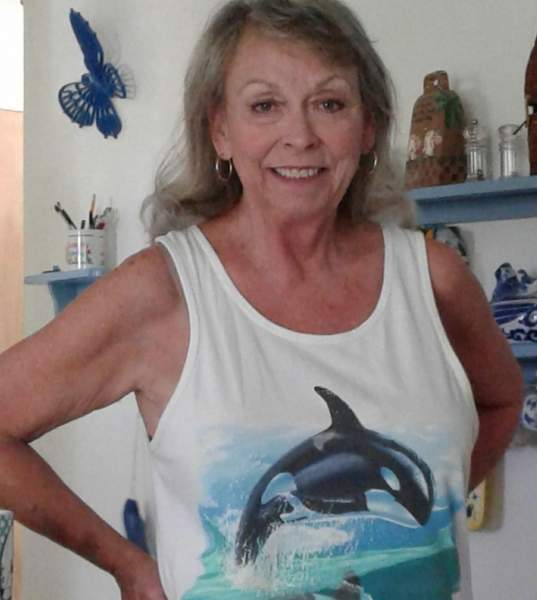 Ardeth Noreen Rylander, 70, of Washington Terrace, Utah passed away on May 27th, 2022, after her fight with cancer.

Noreen was born in Corsicana, Texas on January 4th, 1952, to Mamie I. Grizzard and Walker P. Floyd.  She graduated from Corsicana High School a year ahead of her class of 1968.  She was a singer!  She sang acapella and made a vinyl record during her high school years.  Noreen went on to study nursing at New Mexico Junior College-University of the Southwest in Hobbs, New Mexico.

After graduating with a degree in nursing, Noreen started her first job at Lea Regional Medical Center as an emergency room registered nurse jumpstarting a 35-year career in nursing where she touched many lives.

Noreen retired in 2007 and enjoyed her time journaling, gardening, reading, writing, tending house plants, crafting, painting, as well as repairing her furniture, jewelry, and lamps. She collected hundreds of butterfly and cow representations. Her home was a welcoming jungle of house plants accentuated by mirrors, brass, and glass. Her southern drawl will forever echo in the hearts of those who loved her with ‘heifer’ and ‘angel’ being her famous terms of endearment. Noreen was feisty, animated, vibrant, loud, colorful, and one of a kind!  Full of love and life, she raised her two children and 30 of their closest friends. She became ‘mom’ and ‘granny’ to everyone and transformed countless lives with her acceptance and support.

To order memorial trees or send flowers to the family in memory of Ardeth Noreen Rylander, please visit our flower store.