Arthur Williams Lane passed away of natural causes, October 19, 2021 at 88 years of age. Art was born in Ogden, Utah on May 12, 1933, son of Joseph and Dorothy Lane. He grew up in Idaho Falls with his parents and in Ogden with is Belle Williams, (Grandma Belle).

Art met and dated Donna Ruth Datwyler while living in Ogden. He then served two years in the United States Armed Services – from 1953 to
1955. When he returned from the Army, he married Donna in the LDS Logan Temple on May 12, 1955. They were married for 66 years.
While in the Army, Art became proficient in data processing. After getting married he worked for Commercial Security Bank as Assistant Manager of Data Processing. Art grasped and learned more about computers as the industry changed from data punch cards to digital processing. Donna and Art lived in California, Missouri, Ogden (several different times) and most recently in Toquerville, Utah.
Art loved the outdoors; fishing, hunting, camping and ATV’ing. He and Donna loved going in the wilderness on their Rhino. Art was active in scouting and was a Cub Master in Missouri. He also mentored scouts including his sons.
Art was a loving and generous father, Grandfather and Great Grandfather. He would literally “give the shirt off his back” to anyone in need. If your car broke down, he’d be there. He could fix most anything.
Art is survived by his loving spouse, Donna; and two sons; Dennis Charles Lane and Russell Lane; 6 Grandchildren; Kevin, Jason, Tyler, Morgan, Shalee and Aspen and 4 Great Grandchildren.
He is preceded in death by his parents, brother, David and one son, Mike Lane.
The family would like to especially thank Advanced Health Care and the care received from the Hospice Staff.
Graveside services will be held at the Logan City Cemetery, Friday, October 22, 2021, at 10:00 am.

To send flowers to the family in memory of Arthur Lane , please visit our flower store.

A photo was added for Arthur Williams Lane 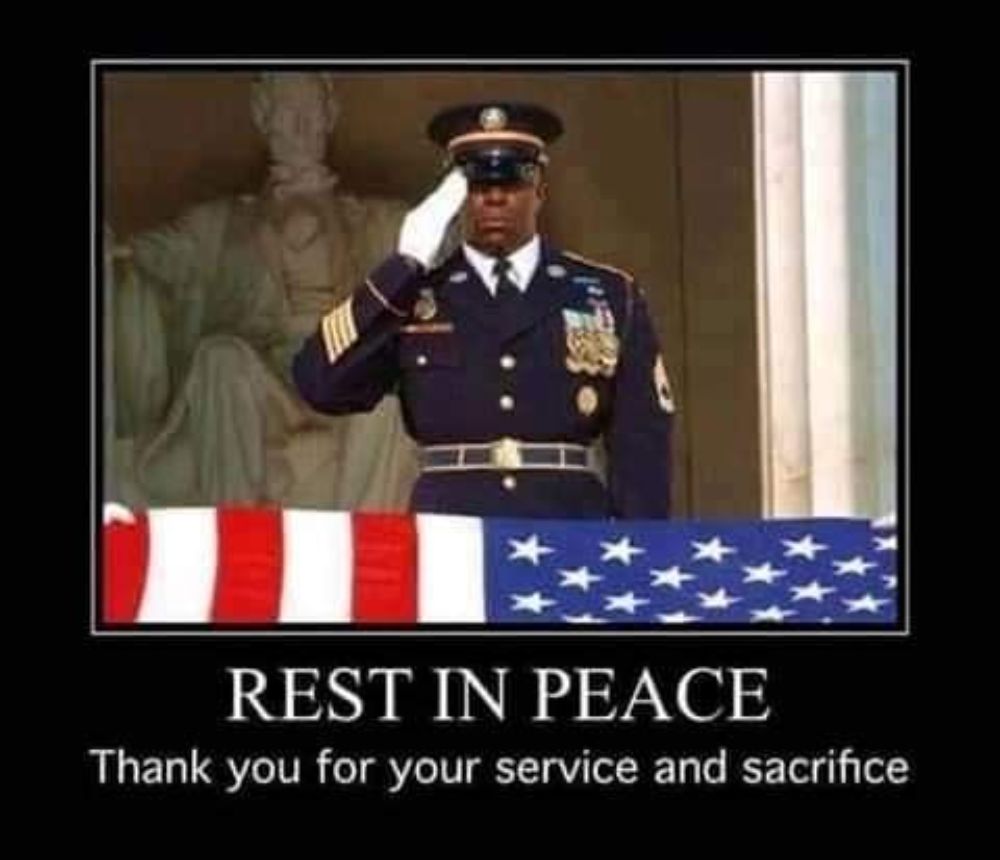