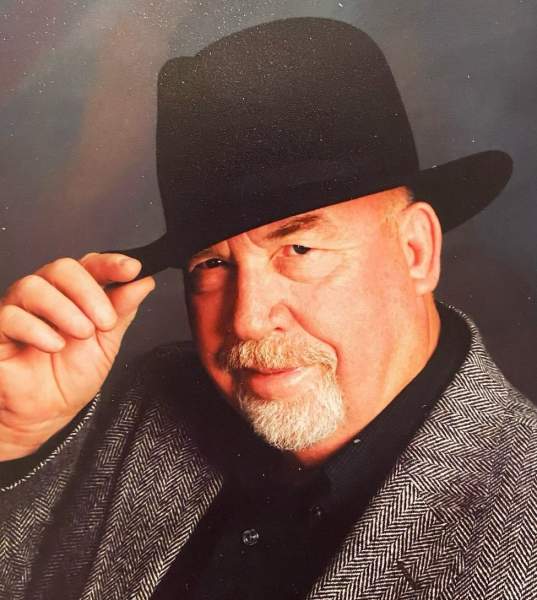 Benny Hoopes, a veteran of the Vietnam War and longtime resident of Ogden, Ut, passed away on December 29, 2021, surrounded by his children after a short, brave battle with cancer.

Ben was born May 22, 1942, in Idaho Falls, ID to Mainota and Wendell Hoopes. He graduated from Clark County High School in Dubois, ID before enlisting in the U.S. Air Force to see the world.

In 1965, Ben volunteered to serve in the Vietnam War. His first battle was the Battle of Ia Drang. He received many awards and medals during his time in the service.

Ben later moved to Utah where he met the love of his life, Sherry Pettingill and her three sons that he raised as his own. Ben and Sherry were married on August 9, 1969 and were later sealed in the Ogden LDS temple. They had five additional children together.

He retired from HAFB as a modification manager after many years of civil service and was an entrepreneur. He was jack of all trades; he was admired for his hard work and determination to provide for his family. Later in life, he found a love for woodwork. Ben loved the outdoors, he enjoyed camping, hiking, fishing, and riding ATVs. He was a great storyteller; all of his stories will be missed.

To order memorial trees or send flowers to the family in memory of Benny Hoopes , please visit our flower store.