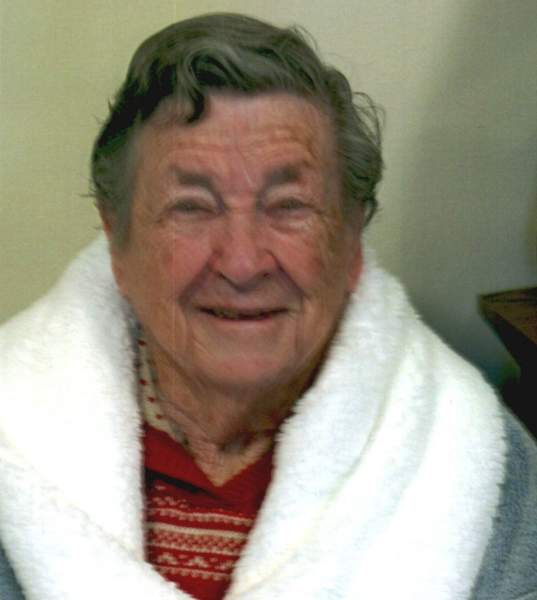 Betty Louise Lamb Harbert passed away peacefully Thursday September 16, 2021, at The Lodge in North Ogden. Her husband Jack Harbert and son John Harbert were with her at the time.

Betty was born on November 20, 1927, in Saguache, Colorado in the home of her parents John and Dorothy Lamb. Their home was also the telephone office for this small town.
Her family subsequently moved to Pueblo, Colorado where she grew up and attended school. It was in Pueblo that she met her neighbor, high school sweetheart, and future husband Jack. They recently celebrated their seventy fourth wedding anniversary.
She is survived by her husband, Jack, son John and his wife Angie, grandchildren Nicolas and Chelsea who live in the Salt Lake City area, sister Evelyn Felhauer, Fowler Colorado, brother Bob Lamb and wife Toby, Longmont, Colorado and numerous nieces and nephews.
She was preceded in death by her parents, son David Harbert, brother Jack Lamb, sisters Dorothy Lamb and Helen Medill.
Funeral arrangements are being handled by Leavitts Mortuary; Ogden UT. Services will be announced at a later date.
The family would like to thank the staff at The Lodge for their care and support; special thanks to Tawnya. Also, thanks to the hospice provider SYMBII for their professional support. Special thanks to Shaylee, Alisa and Whitney.

To order memorial trees or send flowers to the family in memory of Betty Louise Lamb Harbert, please visit our flower store.