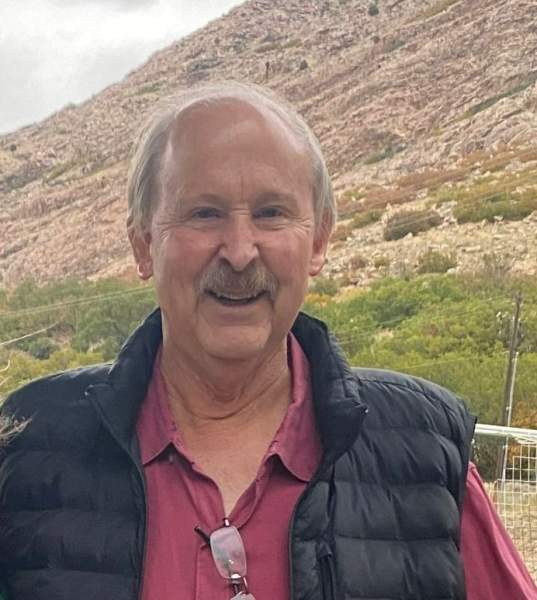 He was survived by his wife of 34 years, Holidae Marie Swan (white). He shared his only son Chance Jamerson Aguirre with his wife Alia Marie Aguirre (Friedel). He is also survived by his beloved granddaughter Ciera Aspen Aguirre.

Blake was a navy veteran pilot who flew the E2 (aircraft carrier) in the Vietnam War. He later found his dream job flying as a pilot for FedEx for 34 years. In life he enjoyed music and played in two Memphis bands. His love of the outdoors brought him to be a blind ski guide for his wife in the Paralympics; he had been skiing since he was 12 years old. Blake loved the game of golf and played over 210 worldwide courses. He was especially proud of getting his only hole-in-one playing with his family at the St Joseph golf fundraiser tournament.

He ended his journey at home, surrounded by his family (all four of them).