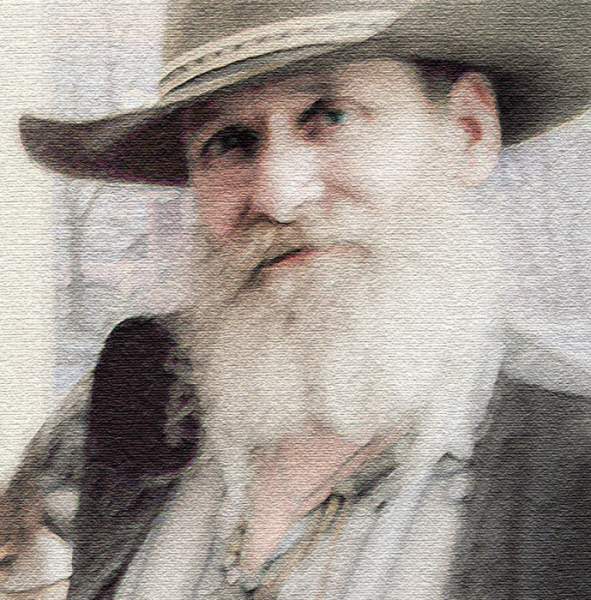 Boyd Myers, 72, passed away from brain Cancer on Saturday, September 26, 2020. He was born to Russel Watson Myers and Barbara Richards on January 20, 1948 in Ogden, Utah. He graduated from Bonneville High School in 1966. Boyd served in the United States Army during the Vietnam War in an Infantry Unit. After his service in the war he returned home, met and later married Marilyn Thornock. They had two children. They later divorced.

He worked for many years at Hill Air Force Base.

Boyd was a free spirit and he lived his life as he felt like living it. He was a man of conviction. He stood his ground and told it like it was. He had many friends and he was generous to all who knew him.

We will never truly know the struggles he went through or the heartache he experienced during his lifetime. One thing we are sure of is that he was a man with a big heart. His generosity will be remembered by all those who were influenced or changed by his caring hand. He will be missed.

He was preceded in death by his daughter Mary Jo Myers, a brother Michael Myers, a sister Helen Bray and both his parents.

He had many nieces and nephews that simply adored his crazy laughter and giving heart.

The family will be doing a private “Celebration of Life” at a later date.

Arrangements under the direction of Leavitt’s Mortuary.

To order memorial trees or send flowers to the family in memory of Boyd Myers, please visit our flower store.