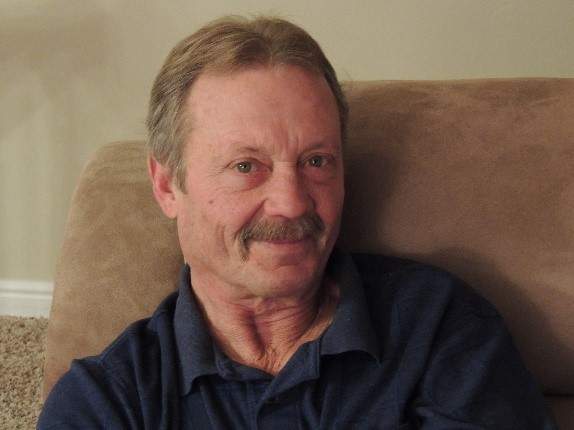 Bradley Mark Taylor, 65, passed away on September 11, 2020, from atherosclerosis in Riverdale, Utah.

Brad grew up in Riverdale and attended Bonneville High School.

Brad married Stephanie Carney on October 9, 1976, in Ogden, Utah together they had one daughter, they later divorced but remained good friends.

Brad worked at Utility Trailer as a welder, Waste Management, and Trans Tech as a diesel mechanic.

The last several years my dad worked with his good friend Randy Moulding doing whatever they wanted and could possibly dream up.

My dad was one of the hardest working men I knew, there was not one thing he would or could not do for his kids or his many friends. He could build anything and would help you in any way he could.  Those of you that knew Brad knew he worked hard and played even harder.  He loved the outdoors, his dogs, most of all he loved his daughter, son in law and grandkids.

Brad is survived by his daughter Brindee (Rusty) Bush, his grandson Brendan and granddaughter Mackenzie.  He is also survived by his sister Deborah (Steven) McCormick, brothers Bart, Brett, and many nieces, nephews, and cousins.

Brad is preceded in death by his father George and mother Irene Taylor.  His dogs Smokey, Jake, Sadie, Abby, and one grand-dog Jed.

To order memorial trees or send flowers to the family in memory of Bradley Mark Taylor, please visit our flower store.