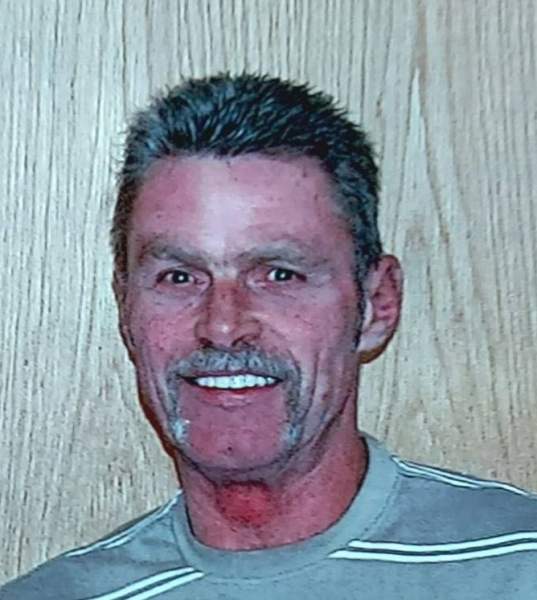 Brent Taylor Talbot, 71, passed away peacefully at his home with his wife and family by his side on Friday, January 14, 2022.

Brent attended Box Elder High School. He joined the Navy in 1968 where he was trained in damage control, firefighting, and ship repair. He then served on the USS Evans where he used his training and also performed burials at sea.

He later worked at Hill Air Force Base where he worked as a hazardous materials inspector. Brent retired with 40 years of service with the federal government. After retiring, he went to work for Home Depot, then Napa Auto Parts.

41 years ago, Brent met and married the love of his life, Robyn DeHart Bowen. They blended their families and together had six children, 17 grandchildren, and four great grandchildren, who were the joy of Brent's life. Brent's best buddy Chewy, who never left his side, loved him so much that he followed him to the other side.

Brent was always willing to help anyone out. He was a jack of all trades and could fix anything. "If Brent couldn't fix it, no one could!" He loved tinkering in his shed and was always coming up with a project. He enjoyed golfing, hunting, camping in their old trailer and winning at horseshoes. He loved the time he spent with family. He also enjoyed working in the yard with Robyn and always had a pristine home and yard.

Brent was preceded in death by his son, Chad Bowen, and his beloved parents.

A special thank you to the DeHart family, the Nelson family, and the Bowen family for supporting and loving Brent all of these years.

He was loved by many and will be missed by all. Life will never be the same without him.

To order memorial trees or send flowers to the family in memory of Brent Taylor Talbot , please visit our flower store.