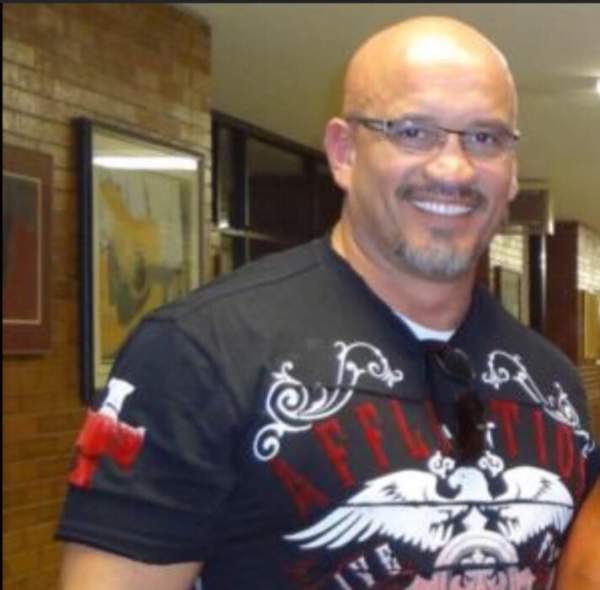 Cliff loved his siblings very much growing up in Chicago, Wyoming, and Nebraska.

Cliff graduated from Morrill High School, where he played many sports. Loving football and basketball the most.

After graduating, Cliff joined the Airforce, that is when he came to Utah where most of us got to grow our friendships and love for Cliff. He then was stationed in Germany where he also played football (outside linebacker). He grew many friendships during his time there.

In 1987 his son Tylor Holstein (Elaine) was born. He loved being a father and took his role extremely serious. Then loving and adoring his grandsons; Exzavier, Kaleb, and Jaxon (Little Pacquiao).

After Cliff was discharged from the Airforce settling in Utah for his son, he began working at Lifetime Products and starting a lifelong career and many friendships. 30 years of dedication to the company and all of his relationships.

Cliff became a father of his daughter Brikell (Kayden) in 1997 whom he loved dearly.

Cliff loved playing softball where he got his name “Big Criff” and many friendships.

Later Cliff met the love of his life Barbie, where they developed many more loves and friendships including motorcycle riding, traveling, camping, ATV rides, and just being on the mountain. He also gained more family; Joseph Robinson (Denver), Misty Robinson (Phoebe and Dig), and Andrew Robinson (Emily and Charly a.k.a. little Chucky) and became a father again to his little Frenchie Roxie Rose who he adored.

Cliff fought a four-year battle with colon cancer. His strength to keep going kept him enjoying life and family.

He is now out of pain and we all will miss the man that was bigger than life. He is now at peace and would want us to be at peace as well.

Due to COVID-19 Facemasks are required to attend services.

To order memorial trees or send flowers to the family in memory of Clifford (Big Criff) Holstein, please visit our flower store.