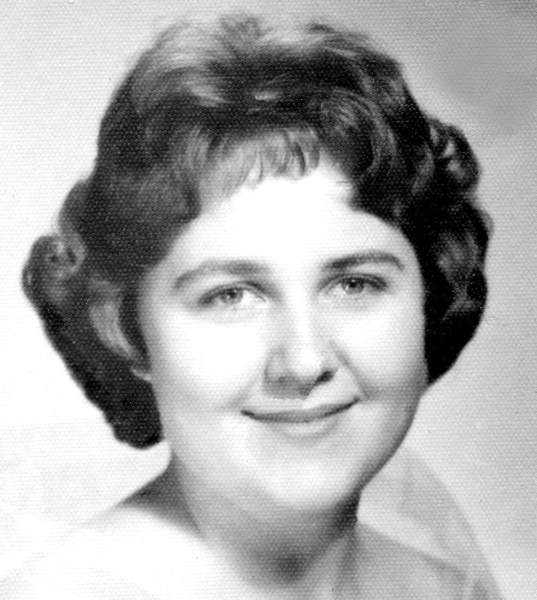 Constance (Connie) Leigh Edward Leggett passed away on May 31, 2021. She was born on March 8, 1940, in Ogden, Utah to James Robertson and Arleen Bower Edward.


Connie lived in Ogden her entire life, attending Ogden City Schools, graduating from Ogden High School in 1958. She graduated from Weber College in 1960 and Utah State University in 1962. While attending Utah State in Logan she became a member of Alpha Chi Omega Sorority, thus making many lifelong friends.

She married Ralph Dee Leggett on November 30, 1962. Connie and Dee were married for 51 years until Dee’s passing in 2014. Together they raised two wonderful sons, James and Ralph Dee.

Connie was a 2nd and 3rd grade teacher at Marlon Hills then later H Guy Child elementary schools until she retired in the 1980’s to spend more time with her husband, who had retired from the Southern Pacific Railroad for health reasons.

Connie enjoyed collecting antiques and had spaces in several local antique malls where she collected many wonderful friends.

Connie was a lifelong member of the Church of Jesus Christ of Latter-Day Saints. She has belonged to the Highland Ward in Ogden for 70 years.

Connie is survived by her two sons James Dee (Irvine, CA) and Ralph Dee Jr. (Salt Lake). She is also survived by a grandson, Conor Dee (and mother Jennie Leggett), two brothers, G. Bart Edward (and wife Debbie) and James R Edward (and wife Barbara) and many special nieces and nephews. She was preceded in death by her parents and husband.

Condolences may be left for the family at www.leavittsmortuary.com

To order memorial trees or send flowers to the family in memory of Constance "Connie" Leigh Edward Leggett, please visit our flower store.