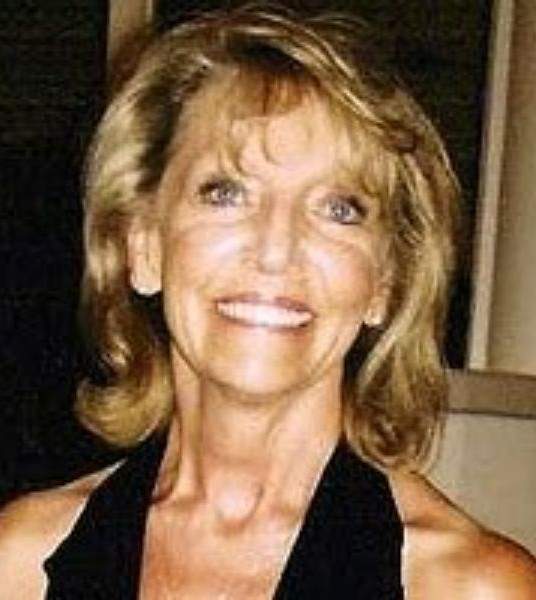 Loving mother and grandmother, strong spirit with a passion for love and laughter. Cynthia L. Thompson (Cindy) passed away Thursday, July 8 at the age of 73. She was born Christmas day in San Francisco, California on December 25, 1947, to Albert E. Welch and Doris Boone. The youngest of six children, Cindy was raised and attended schools in Sandpoint, Idaho. She was crowned Miss Sandpoint 1966, and there she met her husband William E. Dunn (Bill).

Cindy and Bill were married July 15, 1966, in Coeur d’Alene, ID and had two children (Shane and Rozann). She was tragically widowed in 1970. She met and married George A. Tabish in 1972 who had 3 children and in 1974 Cindy and George had her third child (Daniel). Together, with 6 kids they made their home in North Ogden, Utah.

Later in life Cindy attended Weber State University and Walla Walla University where she earned a Master of Social Work degree. She subsequently moved back to Utah and worked at Weber Human Services as a Licensed Clinical Social Worker. Cindy was most passionate about working with children and helping families cope through difficult circumstances as she knew difficulty herself after having survived the loss of her husband, the father of her own children, at a young age.

Cindy spoke fondly of her days swimming at Lake Pend Oreille where she grew up. After moving to Utah, she enjoyed golf at the country club, running marathons, snowmobiling, creating paintings and she will always be remembered for her beautiful singing voice and love of music. Her free spirit embraced all the beauty and challenge that life has to offer. She faced life’s challenges with a beautiful smile, a strong work ethic, and a love of family, characteristics that live on in her children and grandchildren.

While her family grieves her loss, they are choosing to remember their mother and grandmother in a way that honors her spirit in a Celebration of Life ceremony. It will take place at Leavitt’s Mortuary at 836 – 36th Street in Ogden, Utah on Tuesday, July 20 from 6:00 – 8:00 p.m.

To order memorial trees or send flowers to the family in memory of Cynthia L. Thompson, please visit our flower store.