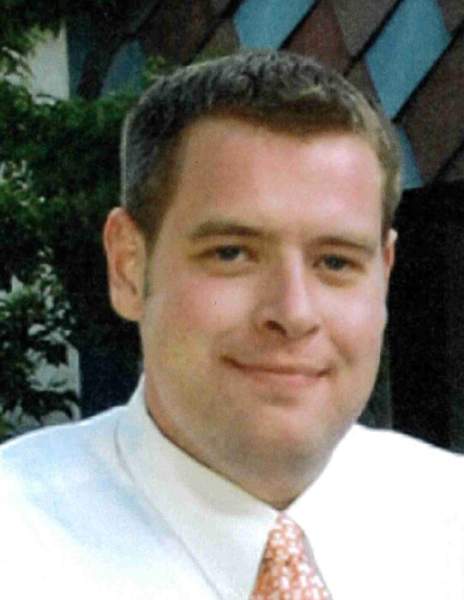 Danny’s earlier years were spent in Cottonwood Heights where he attended Bella Vista Elementary, Butler Middle School, and Brighton High School. Danny was a loving soul. He had the bluest eyes and the greatest smile, which usually meant he was up to something mischievous.

Danny and his wife Camie had a son together named Finnegan. Danny loved being a father to Finn. He was Danny’s entire world.

Danny was handed a hard life and struggled. Danny’s light burned brighter and hotter than most, but unfortunately, burned out faster than we had hoped.

Danny will be missed and never forgotten. We love you Bubs. We take solace that you are at peace and have reunited with Mom, Dad, and Jon.

Daniel is preceded in death by his parents Stephen and Claudia Summers and brother Jon Summers.

If anyone is struggling with substance abuse, please reach out...1-800-662-HELP (4537) is a National Help Line for those seeking support.

To order memorial trees or send flowers to the family in memory of Daniel Haslam Summers, please visit our flower store.