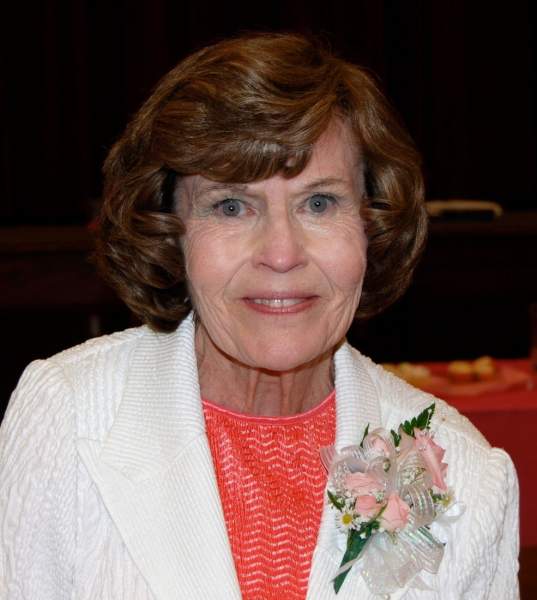 It is with saddened hearts the family of Darlene Furgeson Kearl Spiers announce her passing on August 11, 2021. She had been a resident at Peachtree Place, in Roy, for two years.

Darlene was born April 13, 1935 at home, in Ogden, Utah, to John and Grace Furgeson. She grew up in Ogden, attending elementary school, Washington Junior High and completed 10th grade at Ogden High.
Mom lived in the Ogden 9th Ward area and enjoyed her time in the Young Women’s MIA. It was during this time she saw a good looking young guy, named Bob, who had a car. Feeling brave, she asked him to take her home from Mutual and this started many years of him taking her places. They were married September 11, 1953 in the Logan Temple.
Her mom passed away when she was 16. A year later her dad married, Mary Spendlove who became like a mom to her. She lost her dad three years later.
At the time of her marriage to Bob, she was working at Hill Air Force Base as a machinist. She kept this job until Cathy was born. Later they bought their first home in Washington Terrace. Being able to stay at home was a privilege for her that lasted throughout her life. In the years to come she completed her family with six more children and moved to Peterson and then Clearfield.
Darlene was active in the Church of Jesus Christ of Latter Day Saints and had served in many callings. She loved visiting teaching and would go out each month with some type of chocolate candy. Along with Dad, she served in the Vancouver British Columbia Mission for 10 months before his passing. After some time alone she met back up with her former boyfriend, Larry Spiers and was married in 2008. A few years later he passed away. She lived in the house alone for a couple more years and finally decided she was ready to join the residents at Peachtree Place and enjoyed her time there.
Her lineage lives on with Cathy (Richard, deceased) Bennion, Shauna (Kim) Williams, Robert (Connie) Kearl, II, Paul (Nancy) Kearl, David (Teresa) Kearl and Steven Kearl and 25 grandchildren and 65 greats.
She was preceded in death by her husbands; Robert Kearl, Sr., and Larry Spiers along with her son Randall Kearl, granddaughter Linda Jones, grandsons; Brian and Travis Harrison and three special great grandchildren Jason Harrison, Rachel Harrison and Zane Turner.
Funeral services will be held Tuesday, August 17th at 11:00 a.m. at Leavitt’s Mortuary 836 36th Street, Ogden, Utah with a viewing earlier the same day at 9:30 AM.
Please wear a mask when attending services.

To order memorial trees or send flowers to the family in memory of Darlene Furgeson Kearl Spiers, please visit our flower store.