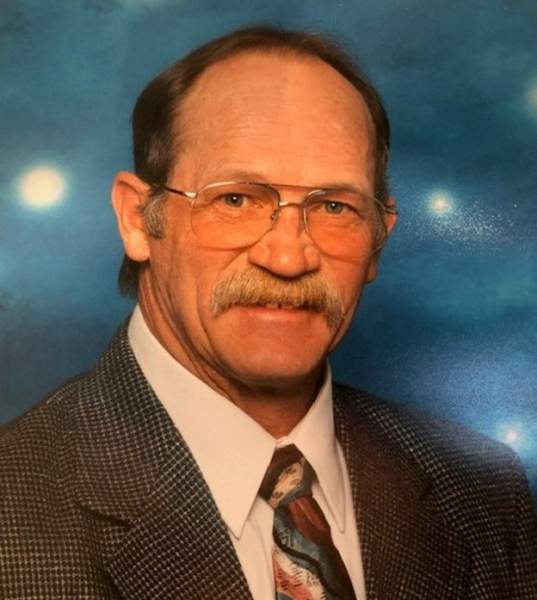 David was born in Ogden, Utah to Stanley and Leila F. Speigle.

He graduated from Bitburg High in Bitburg Germany.  He then joined the Army and spent a tour in Germany.  He attended Weber State University.

He spent a few years in the construction industry and finished his career working for the IRS.

He enjoyed fishing, camping, attending Country Jam in Colorado and had a great love for his dogs.

He was preceded in death by his father Stanley Speigle, mother Leila Speigle and brother Sheldon Speigle.

To send flowers to the family in memory of David W. Speigle, please visit our flower store.