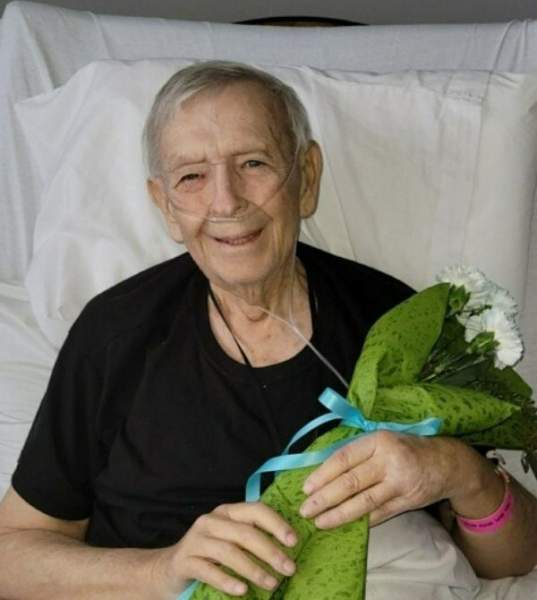 David Eugene Child, 75, passed away March 11, 2022 at Harrison Heights Care Center surrounded by his family. He was born December 1, 1946 to Harold L. Child and Ruth Fern Miller Child in Peru, Indiana. David graduated from Ben Lomond High School in 1965. He attended Weber State University. He was sealed to Gayle J. Boren in the Logan Utah LDS temple on September 23, 1971.

David spent a summer working in Yellowstone National Park after high school graduation. He then served a two-year mission for the LDS Church in Canada. He worked for Salmon’s Hardware, Thikol, IRS, and Hill Air Force Base before medically retiring in 1989. After retirement, He worked for Matrixx Marketing and did extra work on shows such as Touched by an Angel, Everwood, and films Legally Blond 2, Singles Ward, The RM, and Pool Hall Junkies to name a few. He also had parts in multiple plays at Beverly’s Terrace Plaza Playhouse.

He enjoyed sports both watching and playing. He played on city and church teams in basketball and softball for years. He also enjoyed a game of golf now and then. He played pickup basketball games against much younger guys well into his sixties. He chuckled with pride when he out played them. No matter what game he was playing, he took his family right along with him.

Later in life, he enjoyed his grandchildren, He took them to every park in Davis and Weber County. He took them for rides in the car up Ogden and Weber Canyon. A favorite spot was visiting the squirrels up Weber Canyon. As they traveled, they sang the oldies of the 50’s, 60’s and 70’s. He also loved to sing Karaoke and Dance with his wife. They could really cut a rug back in the day. His legacy is his family, the memories, and lessons he taught them, and the relationships he built with them.

David had a quick wit and a quirky saying for every situation. He taught those he loved to deal with adversity using humor. He was the perfect example of this as he dealt with excruciating pain for decades, but never lost his smile and laughter. His last coherent day was spent with a lighted St. Patrick’s Day hat a friend had brought him and chiming in on the chorus of “Henry the Eighth” when seconds earlier he had been groggy and snoring.

He was preceded in death by his parents, Harold and Ruth Child and a grandson Eric Toft.

Interment will be at Leavitt’s Aultorest Memorial Park.

To order memorial trees or send flowers to the family in memory of David Eugene Child , please visit our flower store.