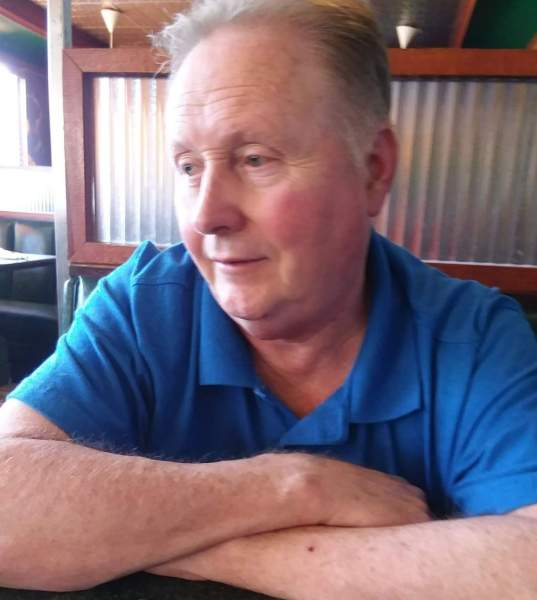 Ogden, Ut - David "Dave" Kraus passed away on August 22, 2022, in Ogden, Utah. He was the youngest and the most rebellious of the six children born to Gordon and Erma "Fern" Kraus. On June 28, 1969, he married Charlene Cross, and they had three children.

It was not uncommon to see Dave with a cup of coffee jamming to some of his favorite tunes by Laura Branigan, Celine Dion, Bob Seger, and Rod Stewart. It was, however, rare to see him on the dance floor; if you ever had the joy of watching his "train" dance move, you experienced comic gold.

He was always the first to play a game of horse in the driveway and fall asleep in the chair. He was a simple man who made mistakes. He was flawed; he didn't believe in sorry but did his best to make amends when he was wrong. He loved his children and his wife. Though they divorced in 2000, they remained companions to the day of death.

Dave was quick to anger but even quicker with a smile, inappropriate jokes, and willingness to help when he could. He was always right and always knew the best way to do something, even when wrong.

Dave requested no services or obituary, but given his daughters' natural defiance, he got an obituary. However, his family will honor his wish to abstain from public viewing or funeral services.

He was preceded in death by his daughter Jennifer M Burrahm, his parents Gordon and Erma Fern Kraus, three brothers and two sisters, and several of his friends.

Thank you to all the family and friends who have expressed condolences, love, and support. It has been appreciated and needed. Dave will be missed, but there is joy in knowing he is no longer suffering and is reunited with his youngest daughter. Jen, get out your dancing shoes!