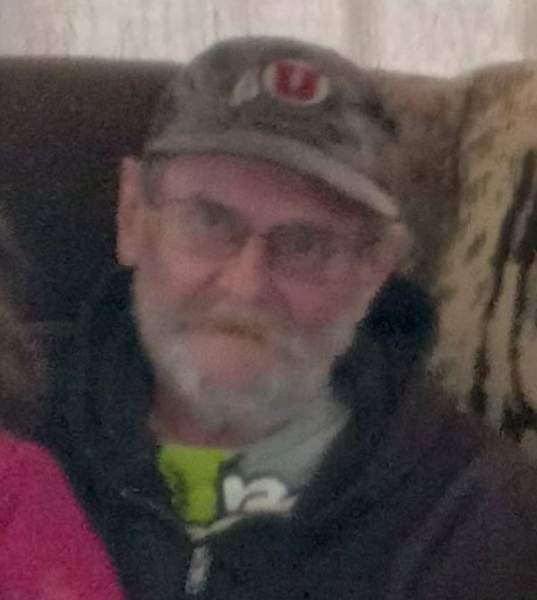 David worked as a welder and retired from Cleasby Conveyers in 2010.  His passions were war histories, reading, hunting, paintball and water sports.  He loved spending summer weekends playing volleyball in the park with his family.  Most recently he enjoyed 13 years caring for his bonus grandchildren; great nieces, Khloe Bertagnolli and Irelyn Charlesworth; and great nephews Boston and Steele Charlesworth.  He will be greatly missed.

David was preceded in death by son, Bryce Mosher; parents Leonard and Margie Mosher; and one sister, Janet Persinger.

To order memorial trees or send flowers to the family in memory of David Hay Mosher, please visit our flower store.