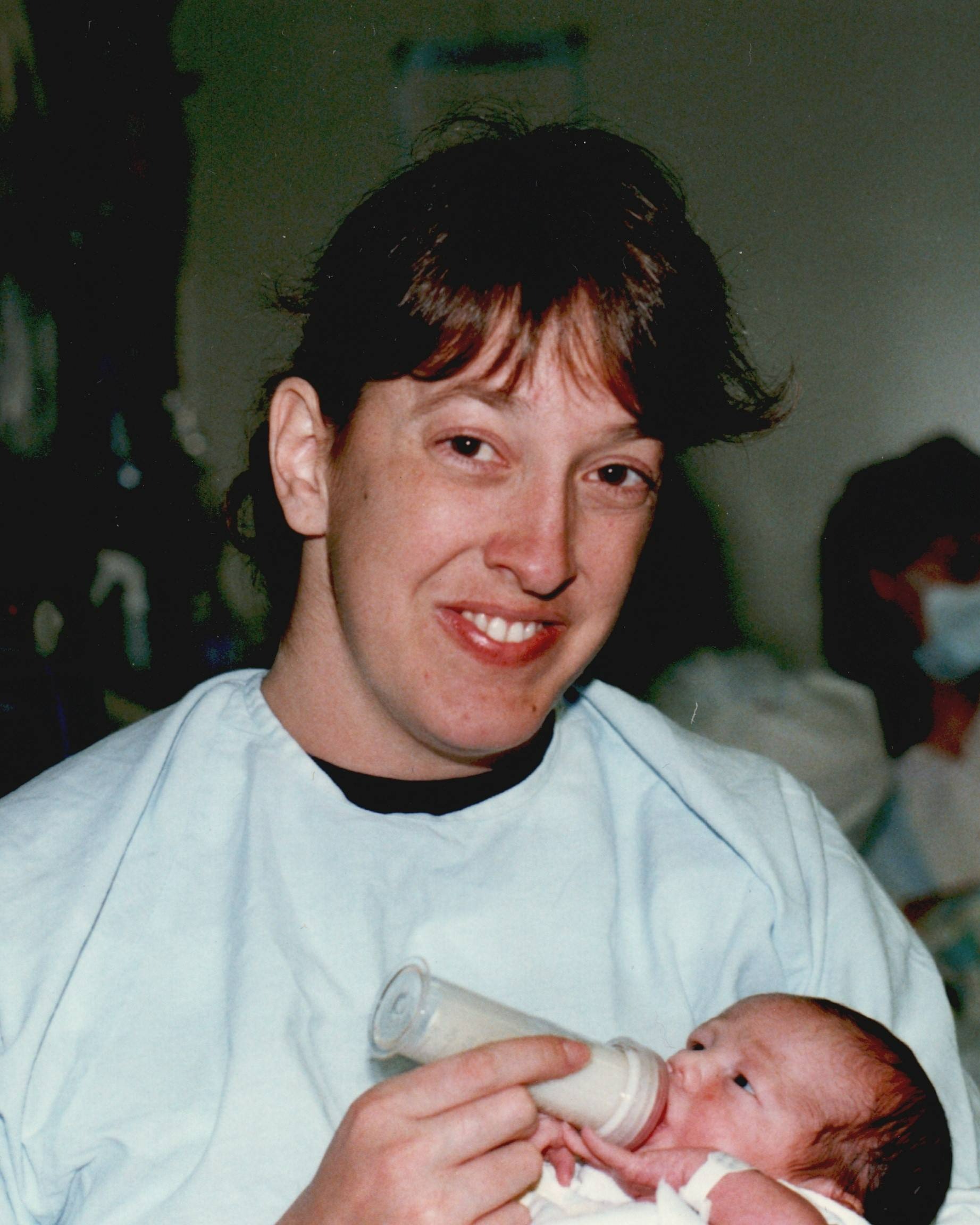 Even from a young age Debbie always had her nose in a book, that still carries on today. When we were dating, we could be found in the foothills hiking around. She likes fishing and any outdoor activities. Debbie learned a lot of those things from her dad who was a botanist and taught biology in high school before MS took him. We really enjoyed going to national parks and spending time there. Bryce’s was one of our favorites, until Debbie’s health put the stops to that. We discovered cruising on the open seas. We did two cruises and were planning a third when covid hit the world.

Debbie was a very good cook, she loved to make goodies for the holidays. My favorite being penuche. She was always looking for a new recipe to try out. Debbie enjoyed watching her cooking channels for that reason. She loved gardening vegetables. By late February she would be getting heirloom tomatoes and every spring veggie sprouting.

Debbie, we love you very much and we will miss you dearly.

To send flowers to the family in memory of Debra Ann Hurst, please visit our flower store.