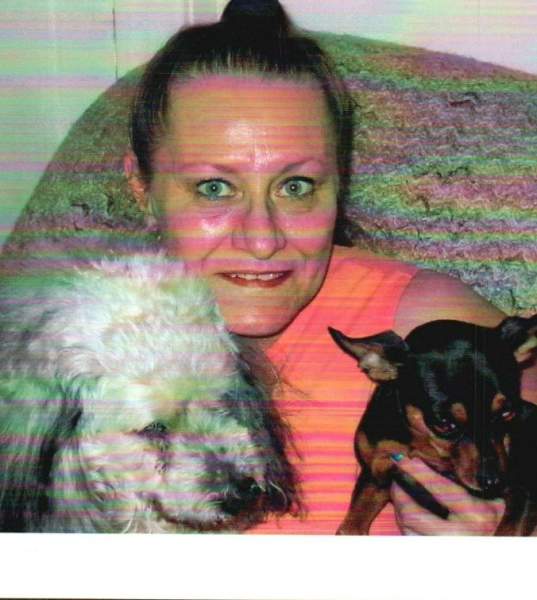 Delores Mae Drake, 73 passed away at home on January 20th 2022. Delores was born to Harold F Seaman and Alta Higgins Seaman on January 5th, 1949, in Lapeer, Michigan. She was the eldest of three daughters born into the Seaman family.

The Seaman family later relocated to Ogden, Utah where Delores attended and graduated from Ogden High School in 1967. She attended Davis Area Vocational Center and was certified in Manufacturing Systems in 1985. She started her career at Hill Air Force Base working in Electronics Assembly. In her many years working at Hill Air Force Base she made a few lifelong friends who she cherished and loved deeply.

Delores greatest love in life was her son Shane Drake. She spent most of her free time while Shane was growing up watching him race BMX bikes. Together they had so much fun travelling to other states for his races. Shane at one point had sponsors for his racing and Delores could not have been more proud.

Delores had a deep love for reading and no matter where she went she would surely have a book in hand, in her purse or in the car. Some of her favorite memories come from spending time with her mother Alta Seaman and their fun little trips to Wendover.

She is preceded in death by; her parents Harold and Alta Seaman, Sister Karen Bassett, brother-in-law Jarvis Bassett.

The family is going with the specific wishes of Delores and she will be cremated. Her wishes with her ashes will be carried out by her son and his family and any friends that would like to come. In lieu of a traditional funeral service she wanted a celebration of life where friends and family gather at a restaurant in her honor. This will be held in February date is undetermined at this moment but the family will post on her Facebook an announcement.

To order memorial trees or send flowers to the family in memory of Delores Mae Drake, please visit our flower store.