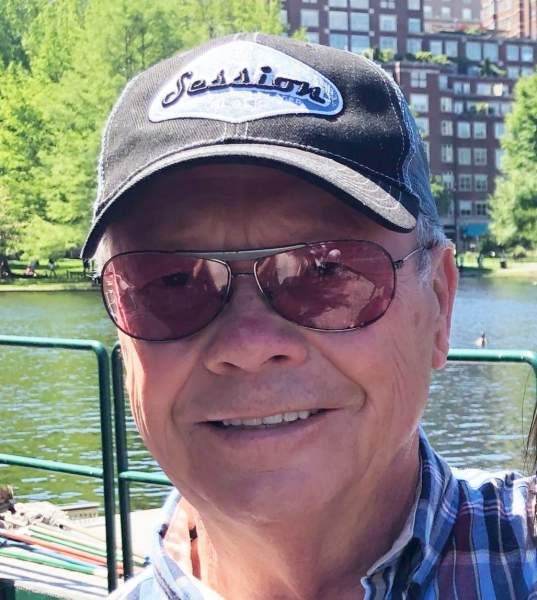 After Don graduated from Ogden High school in 1964, he served in the U.S. Air Force and was honorably discharged in 1969.

In 1972, Don earned his Bachelor of Science in Mathematics from Weber State College.

Once Don earned his degree, he was employed by the Navy in California, the Army in Illinois, and then the Air Force in Colorado. In 1982, Don joined TRW, which has since been acquired by Northrop-Grumman Corporation. Don was then employed by Computer Sciences Corporation followed by Hill Air Force Base before retiring in 2009.

Throughout his life, Don loved camping, boating, white water rafting, skiing, and riding motorcycles. In later life, Don spent his time traveling and particularly loved going on cruises. Don had many hobbies throughout his life, but most recently, Don enjoyed buying and repairing used bicycles. He often worked on bikes at the Ogden Bicycle Collective. Don also loved discovering local restaurants and unique activities for him and his daughter to enjoy.

Don did not wish to have funeral services. Instead, he wished for his loved ones to celebrate his life by going to Farr’s Ice Cream.

Those who wish to express sympathy, please consider making a donation in Don’s name to the Bicycle Collective at bicyclecollective.org.

To order memorial trees or send flowers to the family in memory of Don William Parkinson, please visit our flower store.