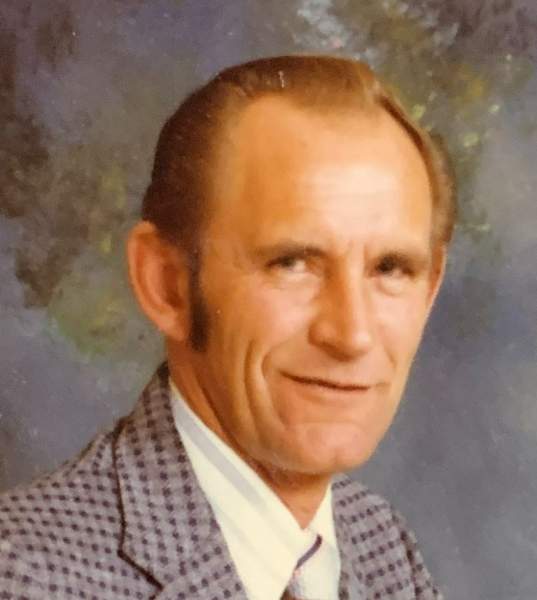 A native of Sturgeon Lake, MN, Donald Dean Ast was born November 2, 1932.  His family moved to Ogden, Utah when he was a teen.  Following his service in the Army during the Korean War, he made his home in Ogden and South Weber.  He was called to his Heavenly home on Saturday, April 30, 2022.  He enjoyed a long, active life.

In 1963, he married Irma L Jones and inherited two loving sons, Steven and Scott Jones.  Don and Irma celebrated their 58th anniversary in November.  Together they loved being outdoors; especially hunting and fishing.

Don was pre-deceased by his father, William Ast, mother, Carrie Ast, his beloved wife, Irma Ast, and son, Scott Jones.  He is survived by his son, Steven (Judy) Jones, his daughter-in-law, Sandra Carver Jones, and numerous grandchildren and great-grandchildren.

The family would like to thank the staff of Symbii Home Health and Hospice for their compassionate care of Don; especially Bailey, Jamie and Tim.

To order memorial trees or send flowers to the family in memory of Donald Dean Ast, please visit our flower store.