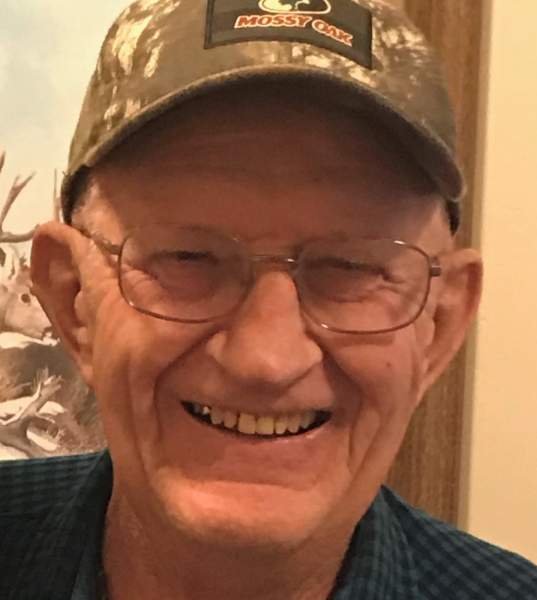 Donald Bosgieter was born on July 18, 1937, in Ogden, Utah. He has three sisters and three brothers. Donald is a twin, and they were quite a surprise to their family as his parents had no idea, they were having twins until they were born. Donald was a few minutes older than his twin Ronald.

Don was in the first graduating class to attend all three years and graduate from Ben Lomond High School where he excelled in track and cross country. He set many school and state records in running. After graduating from High School, he joined the National Guard and attended Weber State in which he studied Diesel Mechanics.

Don met his wife Tona Rue (Toni) while he was doing training in the National Guard in Salt Lake City. She was living there while attending Business School. They eventually married and have three children and seven grandchildren.

Don is very adventurous and loved to try new things. He rode bare back horses in Rodeo’s for a few years. He loved the thrill of riding a crazy horse without a saddle.

Don was on the ski patrol for 20 plus years. He was on Snow Basin’s ski patrol and was an original Powder Mountain patrolman. He spent many hours on the slopes in Utah. He was skiing up until 2 years ago.

Don worked for Cream O’ Weber Dairy for years. When the Dairy closed in Ogden, he worked for Ogden City School district. He worked a lot of side jobs with his good friends and helped lay tile and do carpentry. He is a man of many talents and skills. He also volunteered in the Cub Scouts and Boys Scouts of America. He spent a lot of hours and weekends helping in the Scouting program. He spent many Friday nights helping his son charter football plays on the side lines for Weber High School for 7 plus years. He enjoys helping others and making a difference in the world.

Don is an avid outdoorsman who loves hunting and fishing. He started hunting at a very young age with his older brothers. He loved spending time outdoors and, in the mountains, either camping or hunting with a bow, rifle or muzzleloader. He hunted deer, elk, bison, ducks, and antelope. After retirement, you would see him in his boat out on Willard Bay fishing all day long with his black, dog Buck. During the winter month’s you would see him up on the ski slopes enjoying the Utah Snow. He absolutely loves the outdoors!

He is preceded in death by his wife Tona Rue, parents, and five siblings.

A private Family Graveside Service will be held on Friday, May 21, 2021 at Leavitt’s Aultorest Memorial Park.

The family would like to express a special thank you for the exceptional care given to Don by the Hidden Valley Assisted Living staff.

In Lieu of flowers please donate to Alzheimer’s Association of Utah.

To order memorial trees or send flowers to the family in memory of Donald Gene Bosgieter, please visit our flower store.