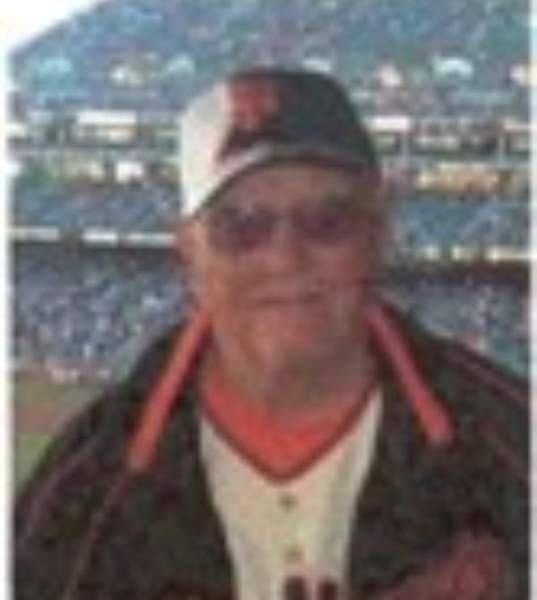 On December 28, 2020, Donald Louis Lezer passed peacefully to eternal life of natural causes at his home in Antioch, CA while being surrounded by his three loving children.

The birth son of Ward Cable and Dorothy Bertha Pederson was born in Minneapolis, MN on September 20, 1924, and given the birth name of Donald Burdett Pederson. He was later adopted in June 1925 through the Lutheran Children Society by Louis and Anna Lezer of Sauk Rapids, MN. He was given his adopted name Donald Louis Lezer, and the Lezer's raised him as their own. He grew up in Sauk Rapids attending the local Lutheran Church School and graduated from Sauk Rapids High School in 1943.

Following high school, he graduated from the Drews Business College in St. Cloud, MN. His employment took him to Ogden, UT with the U.S. Air Force. He was later employed with the Southern Pacific Railroad (SPRR) In the security department and human resources/payroll department. He retired with the SPRR as Administrative Assistant to the Vice President of Operations in San Francisco after 43 years of service.

While living in Ogden, Donald was introduced to Grace Alice Hurlburt by her nephew Gary Hurlburt who was one of Donald's Sunday School students at the local church. Donald and Grace fell in love and got to his sweetheart, Grace in Ogden, Utah on July 1, 1948. They raised their three children, daughter, Marchell Wiebel - Sandy, UT; son, Jeff Lezer - Antioch, CA, and son, Bruce Lezer - Concord, CA. Don is also survived by six grandchildren and six great-grandchildren.

Don was a huge San Francisco Giant's fan and saw them win the World Series in person. He loved to volunteer. Over the years he was an Ombudsman for the San Miguel Convalescent Hospital, Masons, the Scottish Rite, and he was Shriner that spanned across more than 50 years. He joined the Boy Scouts of America with his two sons. He was a Scoutmaster with Three different troops in Ogden, and Concord, CA, and was awarded the Muir District Outstanding Scoutmaster Award in 1977 and later, received the prestigious Scouters Key Award in 1978. Don mentored all Scouts in his Troops and helped 12 boys achieve prestigious Eagle Scout rank, plus his two sons.

In lieu of flowers, donations are greatly appreciated to the Shriners Hospitals in Donald's honor, or to the Ethel and Ward Cable Foundation at the University of Wisconsin and can be sent to:
Online Donations: www.lovetotherescue.org Telephone Donations: 844-739-0849
Mail-in the donation :
Shriners Hospitals for Children Attn: Donation Processing Center PO Box 863765, Orlando, FL 32886

To order memorial trees or send flowers to the family in memory of Donald Louis Lezer , please visit our flower store.