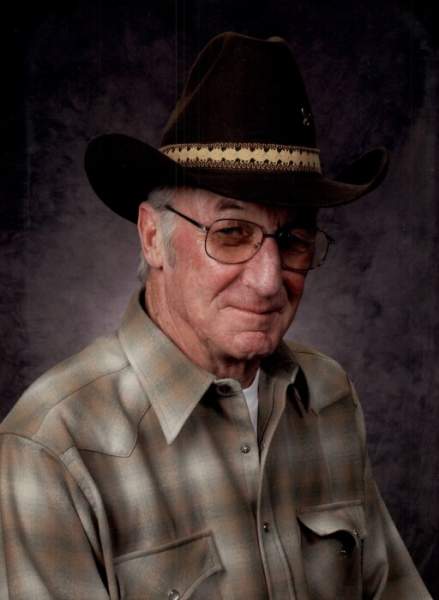 Earl William Hill passed away peacefully on July 20, 2020, after fighting a gallant battle with cancer.

Earl was born to William and Thelma Hill on March 1, 1939, in Uintah, Utah, where he became a lifelong resident.

He graduated from Weber High School and joined the United States Air Force and served in Korea in communications.

On May 28, 1960, Earl married Marsha Lynn Doran in Fairbury, Illinois. Together they had three children and later divorced.

On May 17, 1975, in Elko, Nevada, Earl married Patricia Child. Two families were joined, and they raised their seven children together. In May 2020 they celebrated 45 years of marriage.

During his early years, Earl was a barber at Job Corp for many years and later worked as an asphalt paver.

He was an avid gardener and provided an abundance of fresh produce to family and neighbors. He kept an immaculate yard and had a green thumb to be envious of.

He was preceded in death by parents William and Thelma Hill as well as sisters Nelda Housley and Cheryl Payne.

Our family would like to thank the staff at Utah Hematology-Oncology, including Dr. Gray, Lori and Lynn, Adam Cramer, and Dr. Mohr, the team at Encompass home health and hospice, and friends and neighbors, Jeff Ruhd and family, Krystin Kariger and Justin Hatch and family.

They have all been an immense support and truly showed our family what kindness, compassion, and love look like. We appreciate each of them for their unwavering support, kindness, and empathy throughout this difficult time.

One of Earl's favorite sayings was "keep smiling". You will be forever imprinted on our hearts and in our memories. We bid you farewell and "keep smiling".

Due to COVID-19 Celebration of Life will be held at a later date.

To order memorial trees or send flowers to the family in memory of Earl Hill, please visit our flower store.