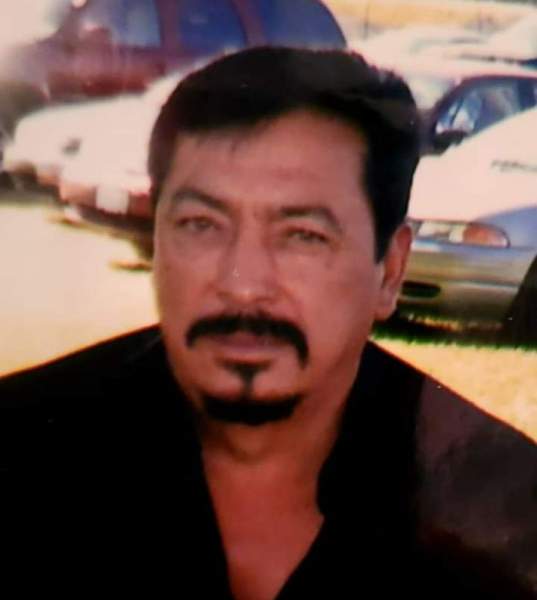 Edward R. Muniz passed away on December 30 2021 at 82 years old in Ogden, UT. Edward (Eddie) was born on March 22, 1939 to Bonifacio and Demetria Muniz in Summit Ridge, Colorado

Eddie married Cordelia Gallegos, also the Cortez area and had six children with her. He later remarried to Sandra Randall Navarez where he added three more stepchildren to the family.
Ed, Eddie, or Brother Ed, what you knew him by, was a devoted member of the Evangel Assembly of God for many, many years. His health took a turn and led him to Ogden, UT.
Eddie also worked for over 20 years for the City of Cortez Water Department. He would be seen all over town reading meters or fixing them.
He lived most of his life in Cortez and has many family member and friends. He will be greatly missed by everyone he impacted.
Eddie is survived by his wife Sandra and eight of his children: Ernie Muniz of Avondale, AZ, Verna Culver of Parachute, CO, Arthur Muniz of Grand Junction CO, Rita Stutesman of Clifton, CO, Eddie Muniz of CO, Chris Nevarez of Ogden, UT, Natalie Nevarez of Ogden, UT, and Anthony Nevarez of Ogden, UT; a brother and two sisters; 34 grandchildren, 41 great grandchildren, and six great, great granchildren. He will be missed by all.
He was preceded in death by his parents Bonnie and Dee Muniz, an infant son Stanley Muniz, two brothers Herman Muniz and Walter Adams and a sister Lorraine Cordova.
A Celebration of Life will be held in his honor at a time and place to be determined.

To order memorial trees or send flowers to the family in memory of Eddie Muniz, please visit our flower store.