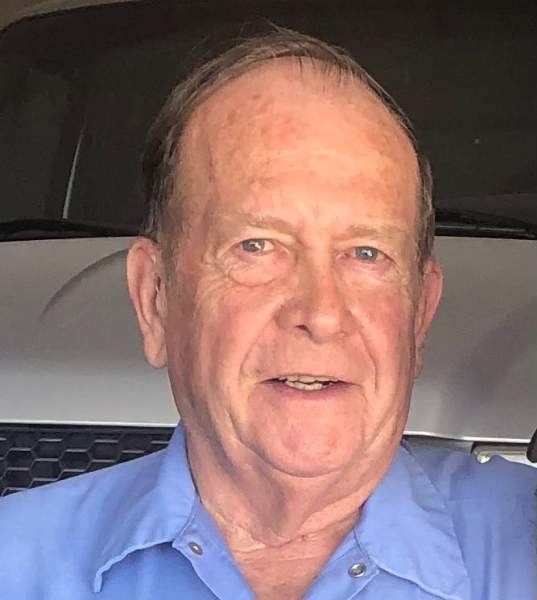 Ed was born in Spangler, PA to Ervin Francis and Ruth Ebbs on March 31, 1943. He graduated from Barnesboro High School in 1961 and joined US Air Force in June of the same year.

After his service discharge, Ed worked at Hill Air Force Base as a civilian in civil service. During this time, he also attended Weber State College and earned a degree in automotive engineering. He retired from HAFB in March 1993 and promptly started Ed’s Auto Repair Shop until present day.

Ed is preceded in death by his father, mother, and one grandson.

At Ed’s request, there will not be a viewing or funeral service. Family will do a celebration of life at a later date.

To order memorial trees or send flowers to the family in memory of Edward John Weakland, please visit our flower store.