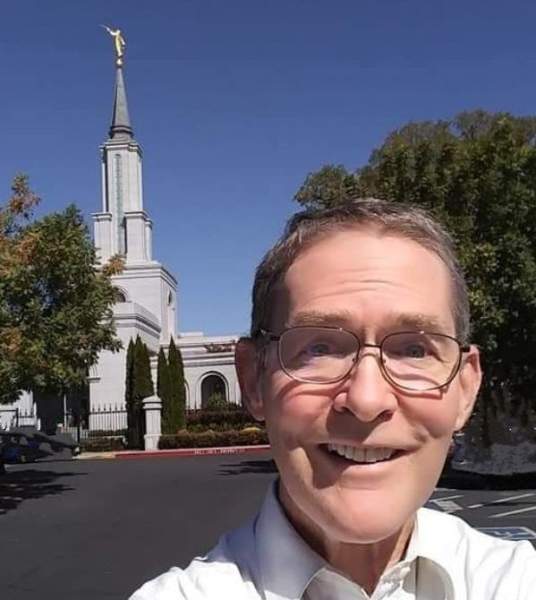 Everyone knew Edward as Ted. His spirit passed from this Earth to the spirit world at age 74, on October 29th, at 3:44 a.m. due to acute illness.

Ted was born to Betty and Carl Werner on November 19th, 1946, in Sacramento California and passed surrounded by his children and grandchildren in Ogden UT (he referred to as "Zion").

Ted graduated from Hiram Johnson High School in 1964 and entered into the United States Air Force. Ted served during the Vietnam conflict as did his brother Stuart. Stuart died in the line of duty in 1968 and Ted was honorably discharged that year. He went back to school and graduated from California State University with a bachelor's degree in civil engineering in 1976.

Ted joined the Church of Jesus Christ of latter-day saints in 1970 where he met his sweetheart, Louise Sullivan. He married Louise in 1973. They were sealed for time and all eternity in the Oakland Temple.

He was a professional Engineer with the Army Corps of Engineers until he retired in 2013.

Ted served faithfully in his church focusing on family history and Temple work up until his death.

Interment will be at Sacramento Valley National Cemetery in Dixon California. Please send any donations to Jesse Baker School of Elk Grove, CA to honor and assist children with special needs.

To order memorial trees or send flowers to the family in memory of Edward Arthur Werner, please visit our flower store.