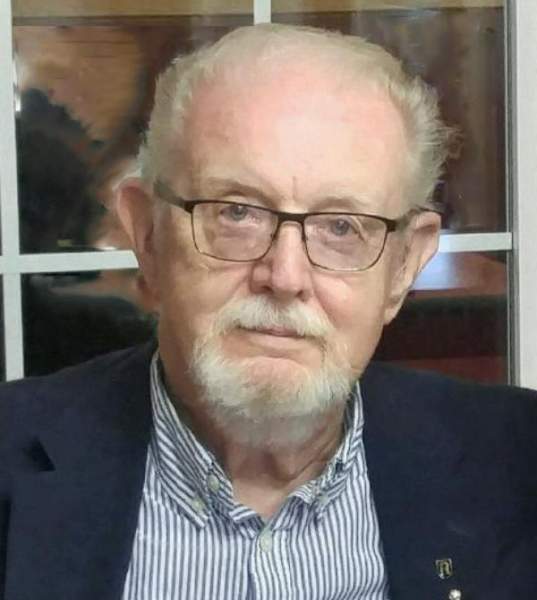 He was born on February 16, 1937, to Virginia Taylor & George Edwin Anderson in Ogden, Utah. Ed (Ted) grew up in Weber County, graduating from Weber High School in 1955 & after being honorably discharged from the US Army, continued his education at Utah State University receiving his bachelor’s degree in Industrial Art in 1963.

In May 1966 he married the love of his life Judy Butler and was sealed in the Salt Lake Temple. They celebrated their 50th wedding anniversary in 2016.

Some of his favorite hobbies were baking/cooking, antiquing, crafting, jewelry making and stained glass.

Mr. A or Ed taught at Bonneville High and then at Roy High, both in the Art Departments. He served as class advisors and helped with set building and costumes for the drama departments at both schools. After 34 years of teaching Ed retired in 1996 but continued to substitute at Roy and Fremont High. He had so many fond memories of the students and kept in touch with many.

He supported his kids and grandchildren with all he had, from baking and cooking to sports. He tried to make it to all the activities.

He was preceded in death by both his parents, his sister Sandra Judkins, and several in-laws.

Ed was a great man with a big heart and loved helping people.  He will truly be missed.

To order memorial trees or send flowers to the family in memory of Edwin Taylor Anderson, please visit our flower store.