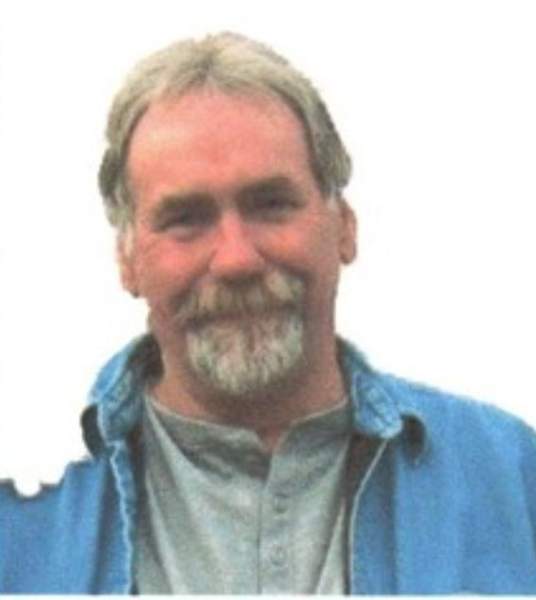 Eldon "Ray" Davis departed us peacefully, due to heart complications on April 17, 2021, surrounded by loved ones.

Ray was born in Ogden, Utah to Orval and Mary Ruth Davis on March 31, 1954. He attended and graduated from Ben Lomond High School.
He worked for Lockheed at the Salt Lake City Airport as an airplane fueler for many years before accepting a management position at Lockheed in Charlotte, North Carolina. He was excited to move there because he had lots of family, including his two sons, James and Ben. He moved to Charlotte, along with his life companion Rebecca Van Liere (Becky) and her son, Ryan. They did a lot of traveling all over the southern states and visited a lot of national parks, both Revolutionary and Civil War. They also enjoyed driving down to Myrtle Beach in South Carolina and up to Washington D.C. to visit the Smithsonian. They lived in North Carolina for a few years before Lockheed moved the operations to Atlanta. His position was eliminated with the transfer, so they moved back to Utah.
There he completed the rest of his employment with AMSCO Windows, retiring in 2016.
Ray's joys in life were camping, fishing, target shooting, traveling, and spending time with his family.
He is survived by the love of his life, Becky, his sons; James (Heather) and Ben (Sandy) as well as his brother, William (Jeanie), and stepsons; Jason Rider and Ryan Van Liere (Leza). He is also survived by five granddaughters, Melissa Leggett (David), Tyler Blake (Zach), Alana Davis, Ivy Davis, and Kota Fout (Dylan) along with three great-grandsons and three great-granddaughters, and one more on the way.
He was preceded in death by his father, Orval, and mother, Mary Ruth, along with brother, Owen, and sister, Marilyn Rhead.
Leavitt's Mortuary of Ogden, Utah has been entrusted with the arrangements.
Services will be held at Leavitt's Mortuary, 836 36th Street, Ogden, Utah on April 27, 2021, at 11:00 a.m. with a viewing prior to the service from 9:45-10:45 a.m.
Interment at Leavitt’s Aultorest Memorial Park
In lieu of flowers, please make donations to Best Friends Animal Society or a charity of your choice.

To order memorial trees or send flowers to the family in memory of Eldon "Ray" Davis, please visit our flower store.