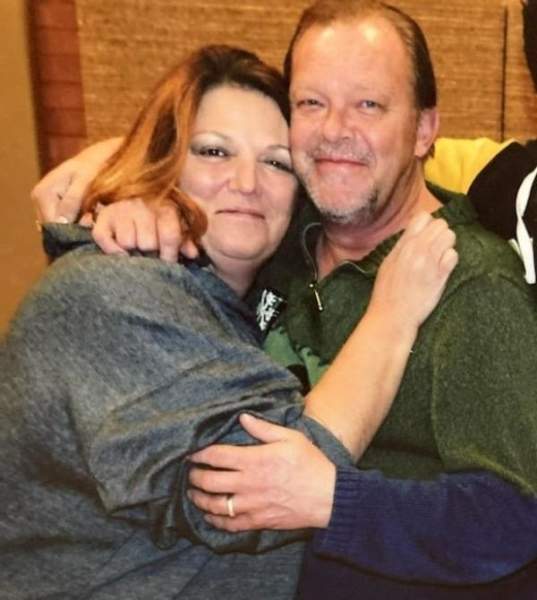 Elizabeth Holden Cragun passed away unexpectedly on April 20, 2022 at her home in Pleasant View, Utah.  She was 57 years old.

Beth was the oldest of four children of her family.  She graduated from Box Elder High School in 1983.  After graduating, she moved to New York City to be a live-in nanny.  Although she did enjoy job, with family and the city she fell in love with, after a year she was missing her family and friends.  She returned home to Utah.

In 1984, Elizabeth had her first marriage to David Harris.  Together they had their first son Jordan (Harris) Chadwick, they divorced in 1985.  She raised her son Jordan alone for 3 years.

In 1988, Elizabeth had her second marriage to David Chadwick.  Together they had a son, Remy Chadwick in 1991 and later divorced in 2008.

In 2014, she met the love of her life, Richard Cragun.  They were married in August of 2015 and lived in a simple, yet harpy life together for 6 years, until the untimely death of her husband Richard.

Elizabeth was known for her great spirit and loving heart, everyone who met her simply adored her.  She lived life to the fullest and loved everyone around her.  She was well known as a work mom, neighborhood mom, and a bonus mom and was adopted by many who met her and loved by all.

Elizabeth was preceded in death by her mother Arlene Holden; brother, David Holden; and reunited by her beloved husband Richard Cragun on April 20, 2022.

In lieu of flowers, please donate to the burial fund at Leavitts Mortuary.

To order memorial trees or send flowers to the family in memory of Elizabeth Irene Holden Cragun, please visit our flower store.