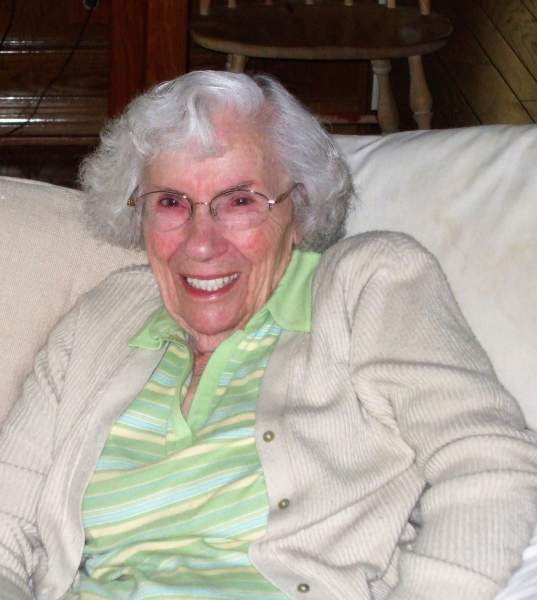 Elsie Mae Madsen passed away in her place of residence in Camarillo, California on April 24, 2021.

Elsie was busy raising five children for most of her early years of marriage residing in American Fork, Utah, and San Diego, California, and later in Salt Lake City, Utah.

While raising her family in Salt Lake City, Elsie completed her bachelor’s degree in education at Brigham Young University in 1968 and taught shorthand and typing at Kearns High School in Kearns, Utah from 1969 through 1978.

Upon retiring from teaching, Elsie and her husband moved to Sun City, AZ, and later on to St, George, UT where Elsie and Lawrence enjoyed years of warm weather in retirement and 13 grandchildren.

After Lawrence passed away, Elsie moved to Redding, California to enjoy retirement and grandchildren. She later moved to Thousand Oaks, California to complete her mortal journey on earth, passing away in her sleep in Camarillo, California.

Elsie loved music, especially the violin, gardening, and serving in various callings as a member of the Church of Jesus Christ of Latter-day Saints.

Elsie is preceded in death by her husband Lawrence H. Madsen and her son David Michael Madsen.

Funeral Services will be at Leavitt’s Mortuary 836 36th Street, Ogden, Utah on Saturday, May 1, 2021 at 12:00 p.m. A Viewing will be held one hour prior to services. We invite all those who wish to share a favorite memory of Elsie at the Funeral Service.

Interment will be in the Ogden City Cemetery.

To order memorial trees or send flowers to the family in memory of Elsie Mae Madsen, please visit our flower store.