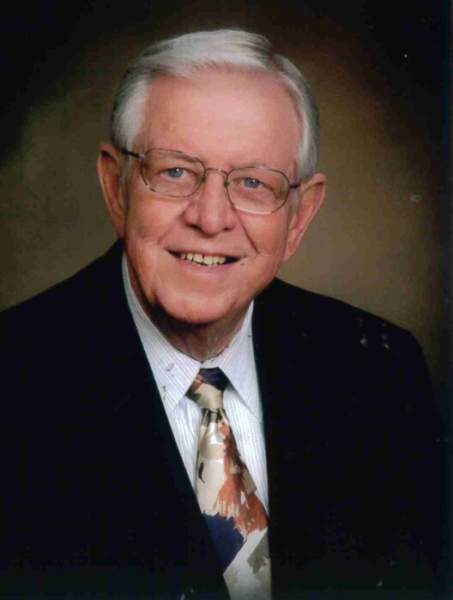 Our husband, father, brother, and friend sailed to another port of call at the age of 91 on Thursday, July 16, 2020, surrounded by the love of family.

He was the oldest son of Norman Alton Walling and Gladys Estelle Mayfield Walling born August 18, 1928, at their home in Arkansas City, Crowley, Kansas. His father worked for the Santa Fe Railroad, which facilitated multiple moves to the needs of the railroad. Kirt helped take care of his younger brother Jack and two sisters Norma Sue and Geraldine (Jeri). He loved to read, and those hungers lead him to develop his desire for travel.

At age 17 with his Dad's approval, Kirt enlisted in the Navy as a Seaman Recruit (E-1) in 1945. He attended Basic Training at NTC San Diego, Ca. As Kirt tells it “I went on kiddy cruises until he reached the age of 21 right after I graduated from Argentine High School, Kansas City, Kansas Class of 1946”.

Kirt attended the University of Kansas, in Lawrence Kansas on the GI Bill where he enrolled in Naval ROTC program and Theater Arts Degree classes. He worked as a housefather in a dormitory on campus. He worked a few other jobs to help support himself going through College.

After graduation and commissioning as Ensign (0-1) US Naval In 1954 his commission was transferred from Reserve to Active Duty and promoted to Lieutenant Junior Grade (0-2) of same year.

In 1960 he meets Grace Ann Hall in San Diego, Ca. and soon after they started dating. Kirt stopped in San Diego and visited with Grace before going to Washington D.C. and on March 15, 1962, they married in Ogden, Utah at First Presbyterian Church. Their Son David George Walling was born May 1963. Kirt made it to Ogden, Utah the day before his son's birth. The next time he saw his family was Thanksgiving 1963.

Kirt retired on July 1, 1977, with 31 years of Navy Service after many assignments and Commands of many ships.

The family moved up to Ogden, Utah where Kirt started a catering business; 1978 he joined the Rotary Club of Ogden, Utah. In 1979 he joined the Golden Spike Chapter, Retired Officers Association of Ogden as Second President, and later President Utah Council of Chapters. Vice President of Utah Military and on the Veterans Advisory Council of Utah Governors Military Affairs Council. Ogden Chapter, International Order of DeMolay, Chapter Dad; and a 60-year member National Society of the Sons of American Revolution.

Every year since 1989, Kirt and Grace attended summer and fall seasons of Utah Shakespearean Festival and became good friends of the festival and with the Founder Fred Adams. His 80th and 90th birthdays were celebrated with Fred Adams in attendance.

The family wishes to thank the entire medical professional staff who has helped from Alpha Home Health and Hospice.

The family is asking instead of sending flowers, to make donations to Shriner's Children's Hospital at therescue.org Your donations can be made in honor of Eugene K. Walling.

To order memorial trees or send flowers to the family in memory of Eugene K. Walling, please visit our flower store.