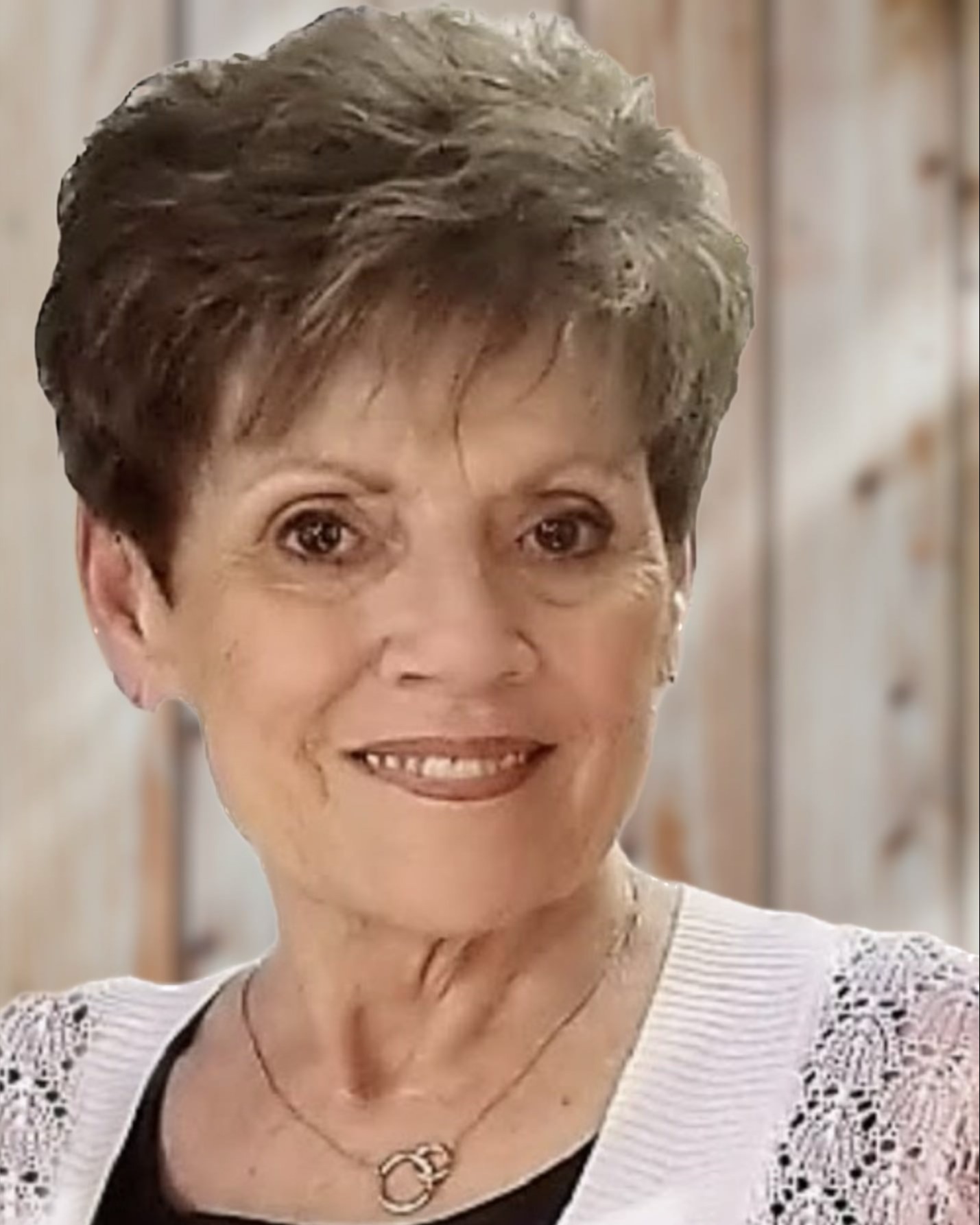 Born October 3rd, 1945 in Ogden, Utah to Cloe Reen Baker Bingham and Fred B Bingham, Fae was the oldest and only daughter with five younger brothers. She was a member of the Church of Jesus Christ of Latter-Day Saints. Fae Married Douglas Allen Say in 1962 and together they had four children. She Later Married Richard K Painter in 1976 with whom she was married to for the last 46 years. Together they created a blended family of 6 children.

Fae may have been small, but she loved living life large. She enjoyed water skiing, motorcycle riding, bowling leagues, square dancing, crocheting and always up for some shopping. After a miracle recovery from pneumonia in 1997, life slowed down a little. She and Richard traveled in their motorhome for several years and settled back here in Utah in 2010, while still traveling during the winter months until 2020.

It was important to Fae for her grandchildren and her great grandchildren to know how much they meant to her. There was so much she wanted to do with them although was limited by her chronic health problems over the years. She was so proud of who they were and who they were becoming. Though they might not have realized her admiration she was their biggest cheerleader. Fae will always be remembered for her sense of humor, her sense of style #Expensive, and her love for her family.

Funeral services will be held at Leavitt’s Mortuary, 836 36th St., Ogden, UT 84403 on Wednesday, December 28th.  The viewing will begin at 1pm, followed by funeral service at 2pm.

To send flowers to the family in memory of Fae Painter, please visit our flower store.