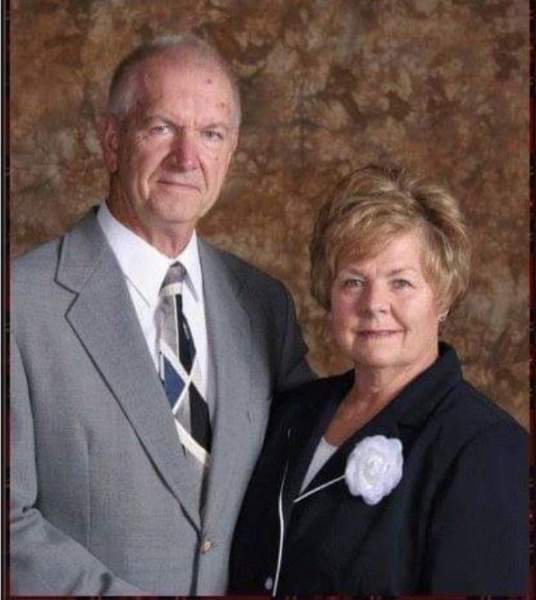 
Leon was a loving son, husband, father and grandfather. After graduation from high school, he served in the Army reserves. Leon worked at Boeing in the Space and Missile Division for 41 years retiring in 2004. He loved to fish, water ski, hunting, camping and riding his motorcycle anytime the weather was good. In the winters he would pull his kids and the neighborhood kids on sleds behind his motorcycle and once grandkids came, he would pull them behind the four-wheeler.

After retiring he was kept busy restoring his truck and attending his grandchildren's many activities - sports, music concerts & theater performances.

Leon is survived by his daughter Brenda (Michael) Briggs of West Haven, his two sons: Zach (Amanda and Angela) Schwitzer of Hooper, and Jeremy Schwitzer of Roy, and 10 grandchildren.

Leon is preceded in death by his brother, parents, wife and son-in-law.

The family would like to thank his caregivers and CNS Hospice for their loving care they gave to Leon.

To order memorial trees or send flowers to the family in memory of Floyd Leon Schwitzer, please visit our flower store.