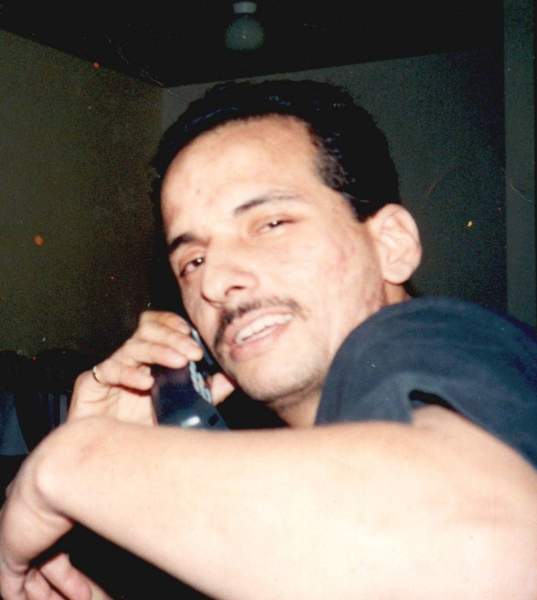 Frank is preceded in death by his beloved Grandparents Francisco Felan Rendon and his wife Eulalia Rendon, both of Idaho, and his Father Frank S. Rendon Sr. His two Brothers, Tony Ramirez and Roy Rendon. Private Services will be held.

To order memorial trees or send flowers to the family in memory of Frank H. Rendon, please visit our flower store.