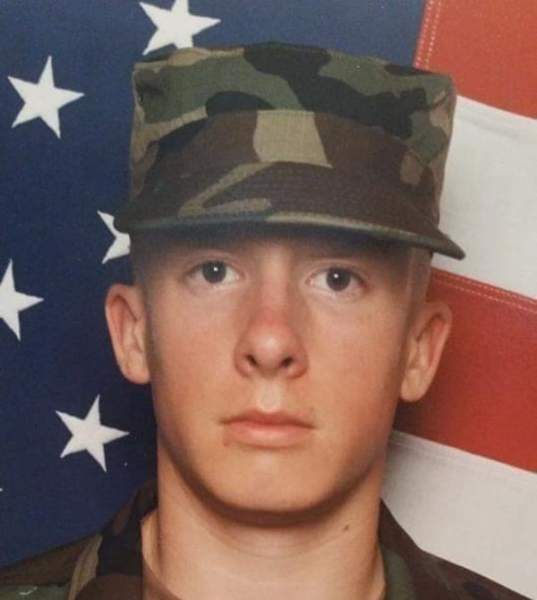 Gabriel L. Barnett, 34 passed away peacefully in his sleep on June 9, 2021. He was born on April 14, 1987, to Rickey Barnett and Suzy Nelson in Ogden, Utah. He graduated from Ben Lomond High School.

Gabriel was very patriotic and had a sincere passion to serve his Country. He received many honors in his High School ROTC program and ended up leading the Color Guard for his High School graduation. He was only 17 for two months when he was able to join the Army through a special program.

Gabriel came to live with his dad and stepmom when he was 14 years old. He loved Sherry like she was his mom!! His favorite name for her was “mamma bear” Sherry loved him with all of her heart!

He had a great passion and skill for writing like Shakespeare. He had a big heart and would help anybody with anything. He loved animals.

Gabriel was an example we all should look up to; and respect and appreciate life.

Gabriel’s favorite color was blue, those attending his service are invited to wear something blue to honor him.

To order memorial trees or send flowers to the family in memory of Gabriel L. Barnett, please visit our flower store.