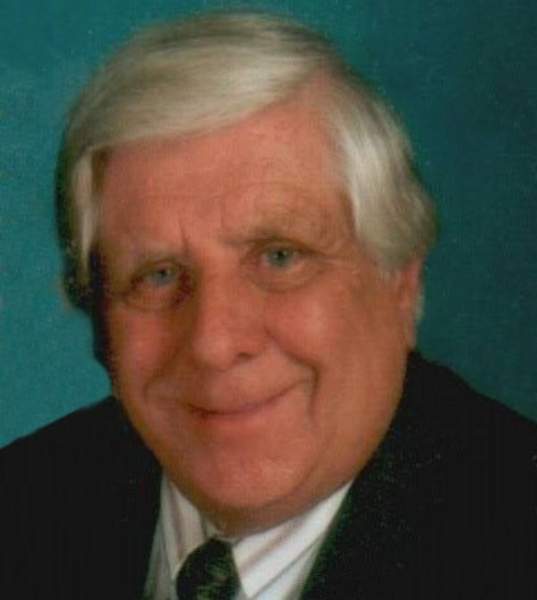 At the age of 14, he started work at Weber Market as a stock boy and cashier. After graduation, he worked at Jackson Sheet Metal.

Between 1949 and 1951, he served an LDS Mission to Northern California and the Samoan Islands. Upon returning home, he married LaDon Swenson in the Salt Lake LDS Temple on November 7, 1951.

Gene started working at Hill Air Force Base in 1951, as an aircraft sheet metal worker, later as an Industrial Engineer as well as a contracting officer in the landing gear section of procurement for 20 years. He retired from HAFB in March 1984.

For the past 35 years, he and his wife LaDon have enjoyed making crafts and participating in numerous craft shows.

He is preceded in death by three grandchildren, brother John (Jack) Swaner, and a sister Fern (Duke) Blasko.

The family would like to extend a special thanks to the staff at Avamere at Mountain Ridge, Inspirational Hospice staff, and Nurse Debbie Johnson for all of their care and compassion.

To order memorial trees or send flowers to the family in memory of Gene Thomas Swaner, please visit our flower store.