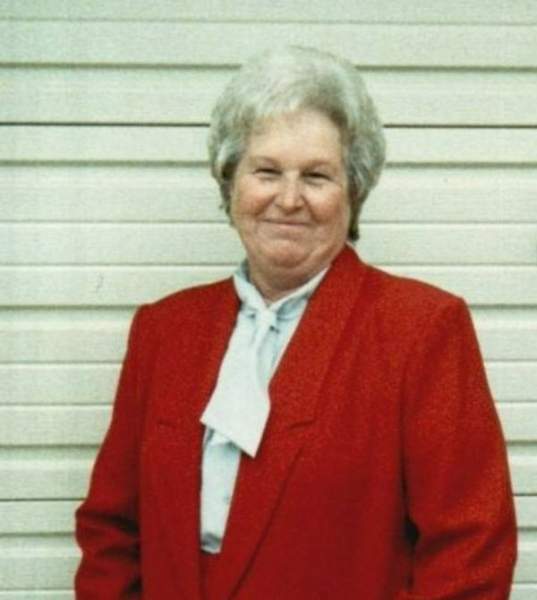 She was born on March 17, 1928, to Harold East and Eliza Buck East. Genevie was born in West Weber, Utah at the home of her grandparents. She remembers spending some of her early years in Lakeside, Utah when her father worked for the Southern Pacific Railroad.

In 1937, she and her family moved to a family farm in West Weber, Utah. She graduated from Weber High School and started to attend Weber College where she met her sweetheart Lawrence R. Siler. They were married on August 12, 1948 and enjoyed 72 years together until he passed away in 2020.

She worked as a library aide at Valley View Elementary School for 11 years and retired in 1982.
Genevie was a member of The Church of Jesus Christ of Latter-day Saints and served in many callings. She and Lawrence served a mission in England for the Church in 1988.

Genevie had many hobbies; she read, quilted, and did many other crafts. She shared her crafts and quilts with family and friends.

To order memorial trees or send flowers to the family in memory of Genevie E. Siler , please visit our flower store.