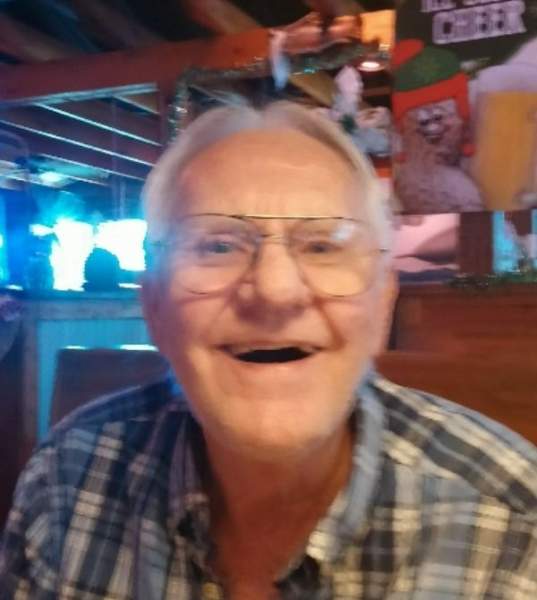 He was born September 17th, 1945, to Louise Fryer and George Baptist in Ogden where he grew up.

He served in the Marine Corps. On February 16th, 1968, he married Maxine Donnelson.

He loved the outdoors, camping, fishing, and riding Atv’s with his family that will miss him very much.

He worked for Hill AFB for 30 years.

He is preceded in death by his son Frank; they are together again, his parents and sister.

Graveside Services will be held December 29, 2021 at 1:00 p.m. at Leavitt's Aultorest Memorial Park.

To order memorial trees or send flowers to the family in memory of George Garvey, please visit our flower store.