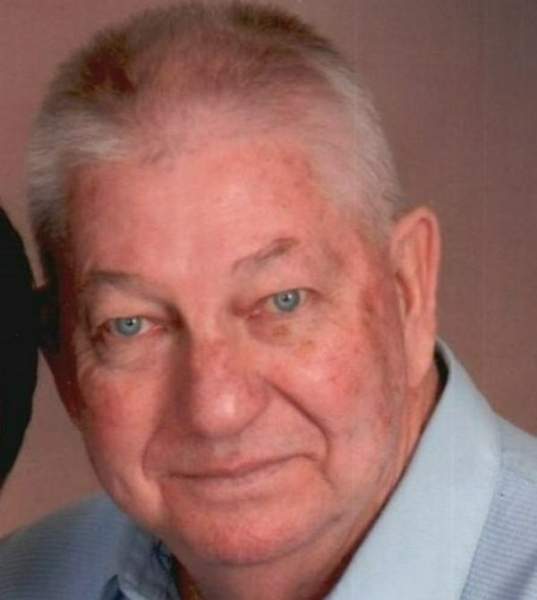 George LeGrand Riddle, 78, passed away on January 22, 2022. George was born to Russell Monroe and Vivetta Henderson Riddle on September 5, 1943, in Ogden, Utah. He had four brothers and ten sisters.

George met and later married Susan Giessow in 1964 and had three children Jim, Rob, and Penny. George and Susan would later divorce.

On July 8, 1988, George would marry his wife of thirty-three years, Linda Wheeler who would bring two sons, Tony, and Lee, to create a wonderful, blended family.

George began working at Hill Air Force Base in 1965, where he would work until he would retire in 1994. George and Linda enjoyed retirement for many years together. They enjoyed each other’s company, time with their children, but would find the true meaning of life for them when their grandchildren started joining the family.

George was preceded in death by his father, mother, three brothers, and six sisters.

To order memorial trees or send flowers to the family in memory of George LeGrand Riddle , please visit our flower store.