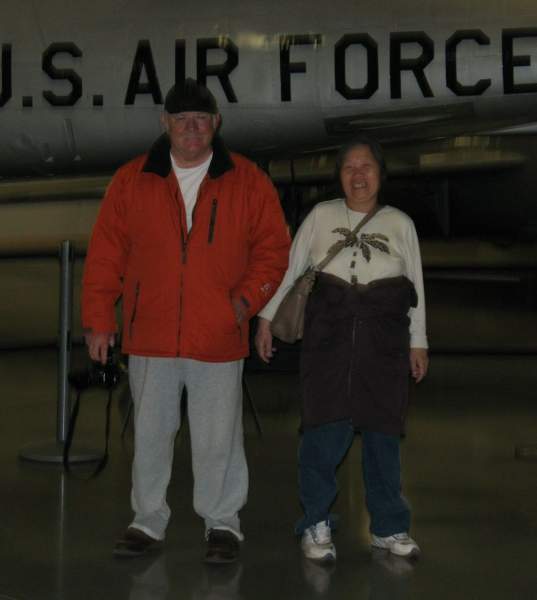 George was born on Feb 14, 1949, to Zeke and Louise Thomas in Birmingham, Alabama. He joined the Air Force in 1967 and served our nation for 24 years and retired in 1991. He was really honored to have served in the US Air Force and took great pride in it. From 1991 until he retired in 2005, he worked in security.

In 1968 he met Sun U Chin while stationed in Korea. They got married in 1971 and he took in her two sons Jung and Tony. George and Sun went on to have one son and whose name is Larry Thomas.

In their retired live they enjoyed driving through Utah and admiring the beautiful scenery, along with spending time with the children and their families. George really loved his wife Sun and was heartbroken when she passed in April 2020. Shortly thereafter his son Larry Thomas moved to Utah from Missouri to join his father and be company for him in his elderly age. During that time Larry got to spend time with his father, George before he finally passed.

George was preceded in death by his parents Zeke and Louise Thomas, brother Jimmy Thomas, and his beloved wife Sun Thomas. George is survived by his son Larry Thomas of Ogden, Utah

To send flowers to the family in memory of George Larry Thomas, please visit our flower store.