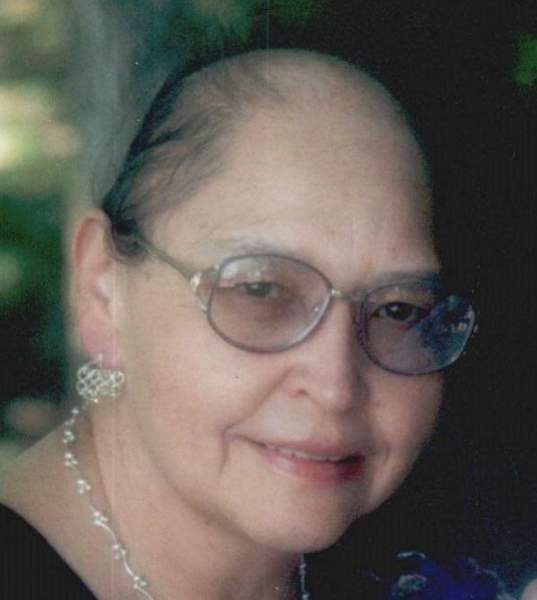 Gloria Jean Herrera Gonzales, 75, passed away on September 10, 2021, from a known heart condition.

She was born June 18, 1946, to Joseph and Beatrice Herrera in Ogden, Utah. Gloria attended Ben Lomond High. She married the love of her life Lubin Gonzales Jr. in 1966.

Gloria always gave to everyone from her whole heart. “Trust in Jehovah and do what is good.” Psalms 37:3.

Your love, faith, and strength will forever be a part of us. We love you mucho!

She is preceded in death by two children, parents, brother, and sister.

Gloria wished to not have funeral or memorial services; instead, a family get-together will be announced at a later date.

In lieu of flowers or donations, do a good deed and spread love throughout the world.

To order memorial trees or send flowers to the family in memory of Gloria Jean Gonzales , please visit our flower store.