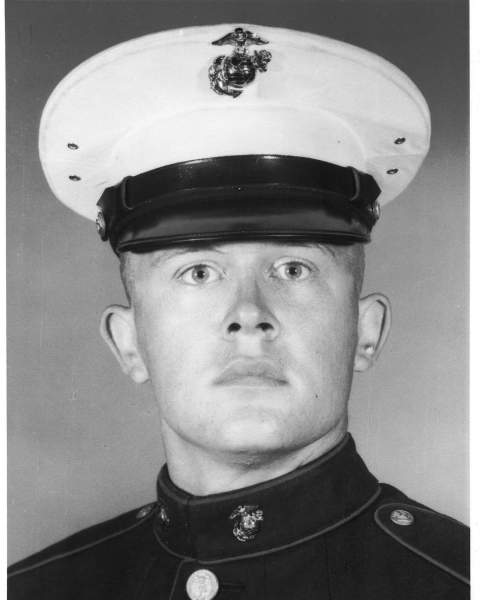 The family of Grady Lee Jacobs Jr. is saddened to announce that our amazing husband and Dad, born August 25, 1941 in Plainview, Texas, left this earth unexpectedly but peacefully at his Powder Mountain home in Eden, Utah on September 10, 2022 at age 81 years. He joins his father Grady Lee Jacobs Sr., mother Letha Mae Jacobs, brother Sheldon Jacobs, and Aunt Bettye and Uncle Rudell James, in the heavenly beyond. We know their reunion is joyful.

After graduating from high school in Quitaque, Texas, Dad served honorably as a U.S. Marine Corporal as his father had done. On return to his hometown, he started dating and then married Velma before signing up with the U.S. Air Force, earning a Master of Business Administration at University of Southern California and becoming an Officer, with duties in military and aerospace procurement and contracts. It is rumored that during his time in the 1970s working with the Air America aircraft maintenance facility in Tainan, Taiwan, he was serving as a CIA operative. In his last military assignment before retiring as a Major in 1980, he served at the Pentagon as the Chairman of the Department of Defense Finance Committee.

After retiring from the Air Force he was highly sought by the aerospace industry as an expert in government contract pricing and negotiation. We were never sure exactly what that meant, but he told us he was the guy who testified to Congress about why a screw can cost a thousand dollars. He followed the best career offers to Harris Corporation in Palm Bay, Florida; Sundstrand in Rockford, Illinois; and finally Thiokol in Ogden, Utah where he served as Chief Financial Officer before retiring in 2000. He and Velma then moved to their beachside home in Amelia Island, Florida, and built their second home at Powder Mountain in Eden, Utah. At both homes they remained close to family.

Dad lived a large life as a Mensa genius, world traveler, outdoorsman, gun enthusiast, sharpshooter, hunter, and most of all a family man who doted on his wife, children and grandchildren and blessed them all with his wisdom, his wicked sense of humor, and his award winning chili. He was well loved by everyone he met, and he loved all well.

A Celebration of Life will be held at Leavitt's Mortuary at 836 36th St., Ogden, Utah, at 11:00 a.m. on September 24, 2022. In lieu of flowers, you may make a donation in his honor to Buffalo Bill Center of the West in Cody, Wyoming; or to Red Cloud Indian School in Pine Ridge, South Dakota; or to Huntsman Cancer Institute in Salt Lake City, Utah.

At a future date to be determined, his remains will be interred at Arlington National Cemetery outside of Washington, D.C.

To send flowers to the family in memory of Grady Lee Jacobs Jr., please visit our flower store.

Send a Sympathy Card
In memory of Grady Lee Jacobs Jr., please consider making a donation to one of the following charities: